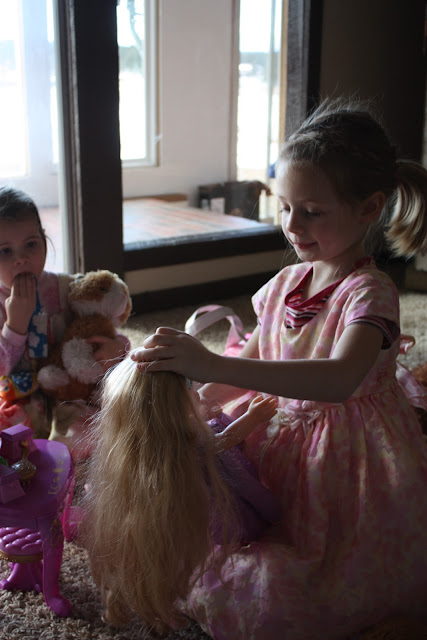 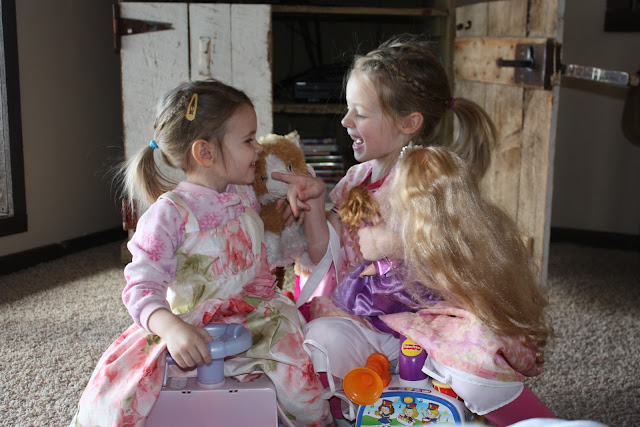 There's a lot of crashing going on around here. The dancing girls stomach ache turned into a whole week of sickness all around. It turns out the dancing girl had a UTI and some other stuff going on. Then on Friday My Siah got the flu and ached his way through the weekend. On Saturday The Charmer crashed and spent the day fevered and lethargic in his Mama's arms.

I only left the farm once this week and that was to take the dancing girl to the doctor.

And for the most part, I've soaked up the time that He's given me. The treasures and I have read a lot of books. And when they were all resting, I read the kind of books that I've wanted to read (cuz I'm kind of a book worm over here :).

He's placed in my heart a renewed passion for His Word these past few weeks and most days I feel like I just can't get enough. I love these seasons because I know it's not always like this.

We've made some yummy food and sat often around the fire.

On Thursday the Cowboy brought home a pizza and we had a family movie night. (The rule is, if Mama and Papa have to watch a kids movie, well then, Mama gets to pick the movie... And I pick the same one every time... Robin hood. It's been my favorite Disney movie since I was a kid.)

The Cowboy and I have had a lot of time to simply be with one another this past week.

I sure do love this man.

Tonight he watched the kids and told me to just go out to coffee with a friend and take a breather from manning the homestead. It was thoughtful of him and I soaked up every minute of it.

He starts school up again tomorrow and I know that we'll be shifting again into a new season. I'm so excited for him and all the doors that the Lord is opening up for him right now.

I've been so blessed to watch him grow these past months further into his Savior, blessed that he would share his heart with me. Today he had the privilege of being a part of praying with someone to give their life to Christ for the first time. This man heard about Christ when he was young but now in his mid-forties, realized that he had never really given his life over to the Lord. After church the man texted my Joey and told him that he felt like a 200lb weight had been lifted off his shoulders. How good is the Lord??

It's late and I should be in bed but I wanted to scratch out a bit of what the Lord is doing here in our little farmhouse. When I write things down it helps me to remember that He is always good and I am always loved. Looking forward to what ever He has up His sleeve for me this week. :) 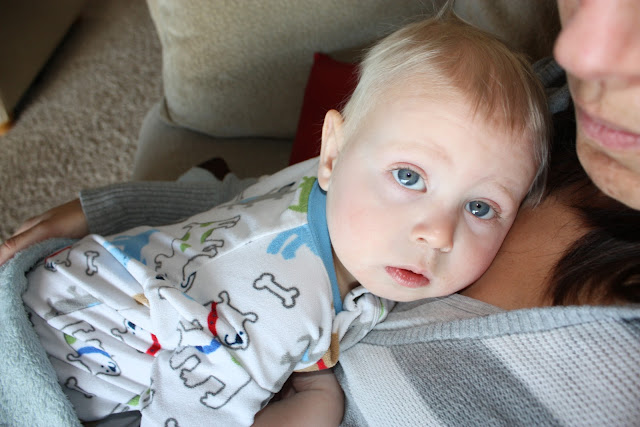 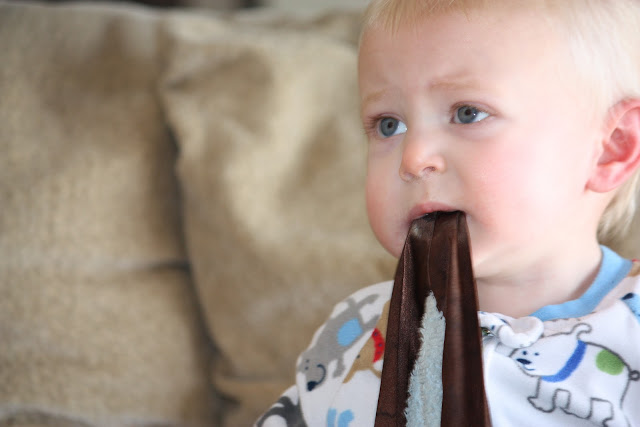