Stand Up & Lay Yourself Down OR, {When You Feel As If The Bickering Might Become The Death Of You} 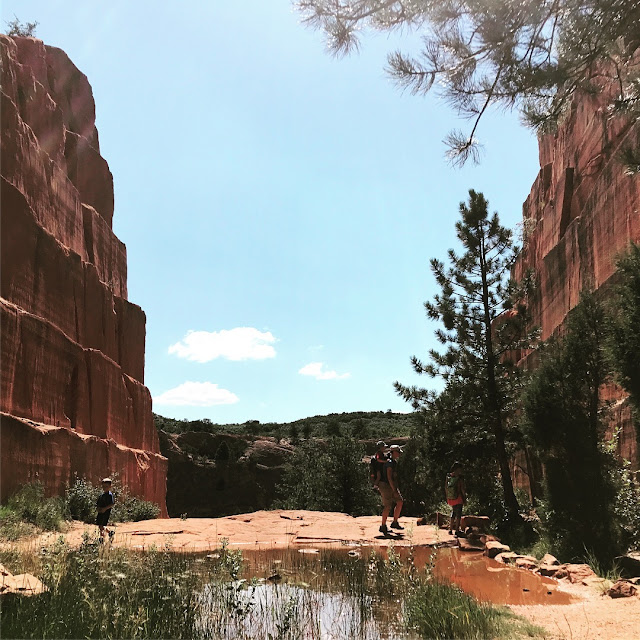 I don't always know exactly what to share in this space, but I'm finding that anything that encourages us mama's to press into the Lord, is always worth putting out there. So here's what's been happening at the farmhouse as of late. 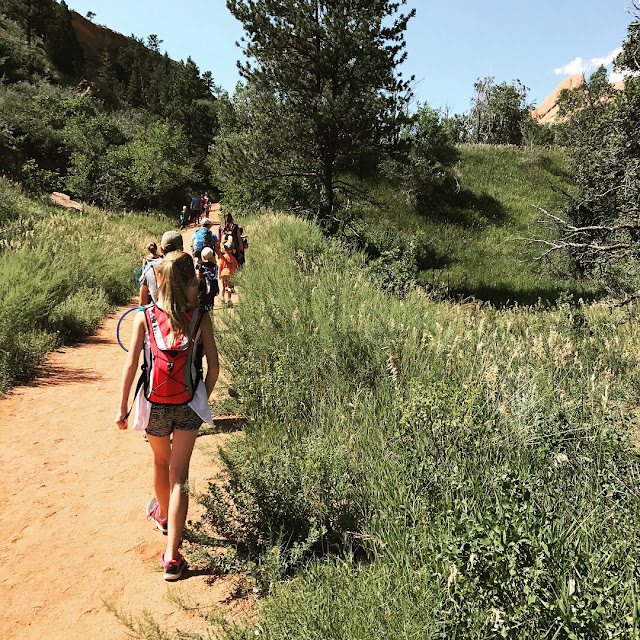 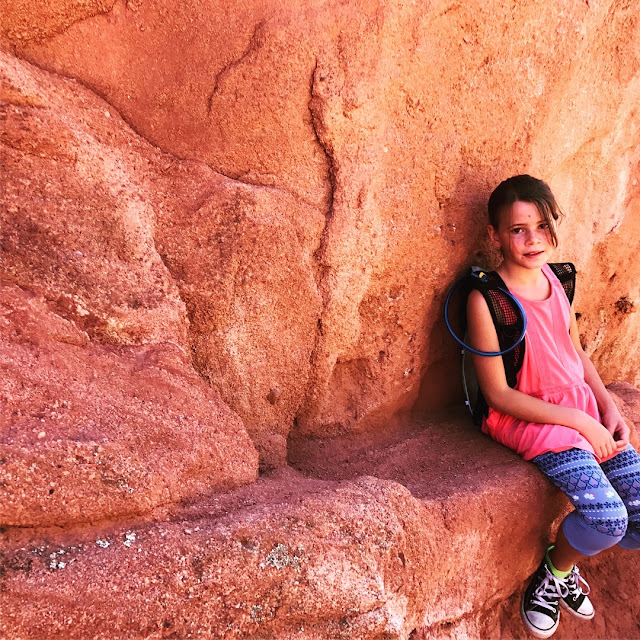 Not to  long ago I posted about a fresh start {here}. The truth is, it's been a year of bickering and pride under the farmhouse roof. We go through seasons where the kids struggle big time to get along. And there are other seasons where their friendships flourish and they seem to have developed a rhythm of kindness and words that make each other's souls stronger.

When I don't know what to do, I read the Bible like crazy because the fear of the Lord, is always the beginning of wisdom.  There is no single solution for the conflicts that go on in our homes. The Lord is so faithful to reveal different tactics to different folks in different situations.

I think I've shared this before, but a long time ago when I first became a mother, a more experienced mom encouraged me to correct and guide my kids with straight up scripture. At first it was daunting to me because at the time I had very little knowledge of the Bible, and also because I had never seen such a thing modeled in all my life. But I took my friend's advice to heart and over the years it has become a more natural process for me.

It also helps to have friends who can give you a starting place. My friend Ghena mentioned a phrase to me that has become our mantra around here. "Who's gonna stand up, and lay themselves down?" As I thought about this phrase, it helped me identify the root of all the bickering__ Pride.

James 4 says, What causes quarrels and what causes fights among you? Is it not this, that your passions are at war within you? You desire and do not have, so you murder. You covet and cannot obtain, so you fight and quarrel. " 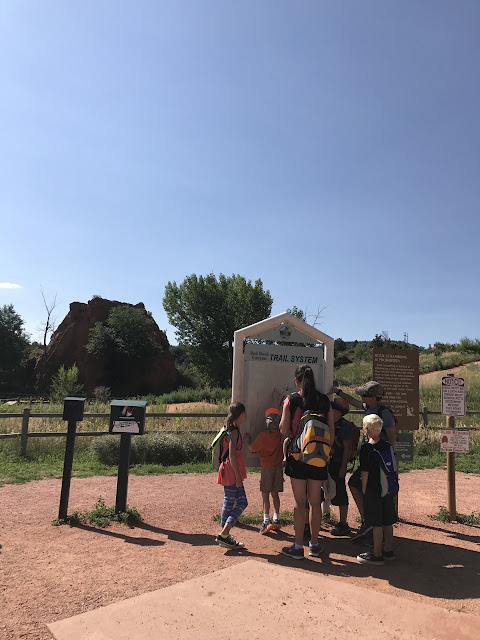 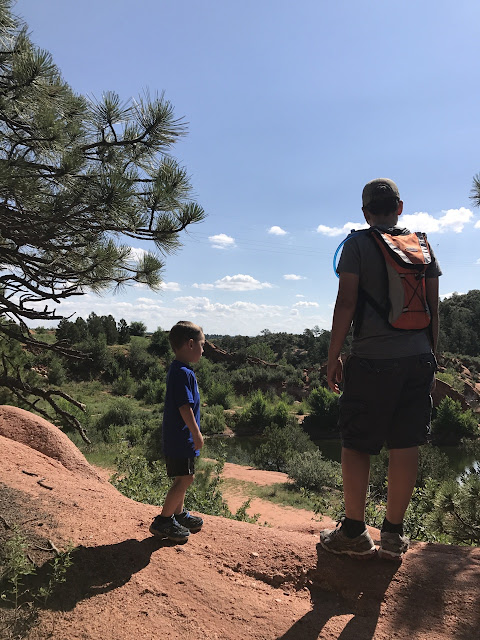 The kids and I have talked through this verse dozens of times. And we keep talking about it because we are forgetful people. The majority of the conflict in our home comes from the fact that one, or both parties are not getting what they want. Pride can be fierce. It can turn us into jerk-faces towards one another in a heartbeat.

But the glory of it all, is that there is a solution to our selfish hearts. And it comes from Philippians 2,

"Do nothing from selfish ambition or conceit, but in humility count others more significant than yourselves. Let each of you look not only to his own interests, but also to the interests of others. Have this mind among yourselves, which is yours in Christ Jesus, who, though he was in the form of God, did not count equality with God a thing to be grasped, but emptied himself, by taking the form of a servant, being born in the likeness of men.  And being found in human form, he humbled himself by becoming obedient to the point of death, even death on a cross.  Therefore God has highly exalted him and bestowed on him the name that is above every name, so that at the name of Jesus every knee should bow, in heaven and on earth and under the earth,  and every tongue confess that Jesus Christ is Lord, to the glory of God the Father."

That's the key to all our selfish pursuits.

He put Himself aside. 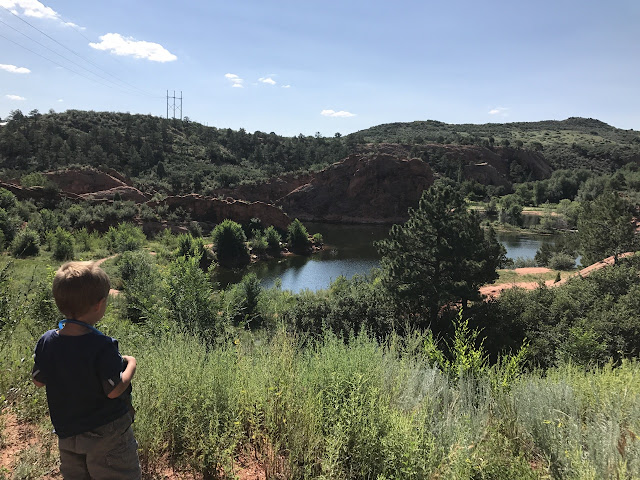 It's so incredibly hard to speak this into our kids, to model this to them, and to desire this response from them, because it is completely contrary to what the world preaches. This idea is astonishing to our modern sensibilities, because we have heard from our youth to know ourselves. "Confused about your calling in life? Find out what you want, don't give up hope and go get it. Sad that you don't have what you want? Work hard to achieve riches and glory. Frustrated that you are weak? Look inside you and see how immeasurably great you really are."

But the Bible calls us to lay ourselves down and make our lives about GOD. God is the one who has called us to a specific hope, promised us a future, and has the power to make it all come to pass just as He said. And He gives us these opportunities in our daily lives, with our siblings, our families, to practice this stunningly beautiful way to live our one life well. 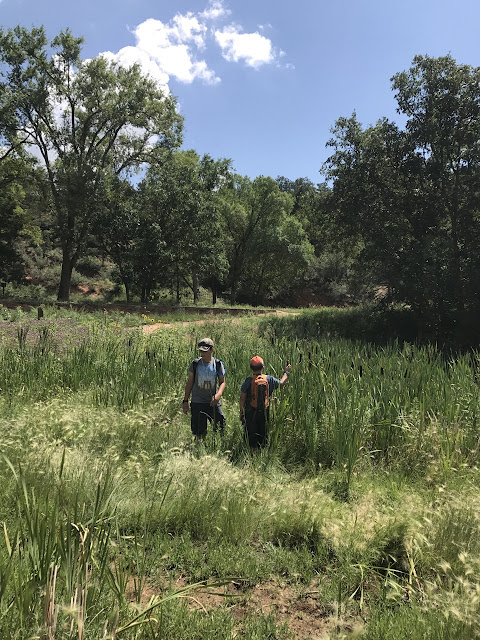 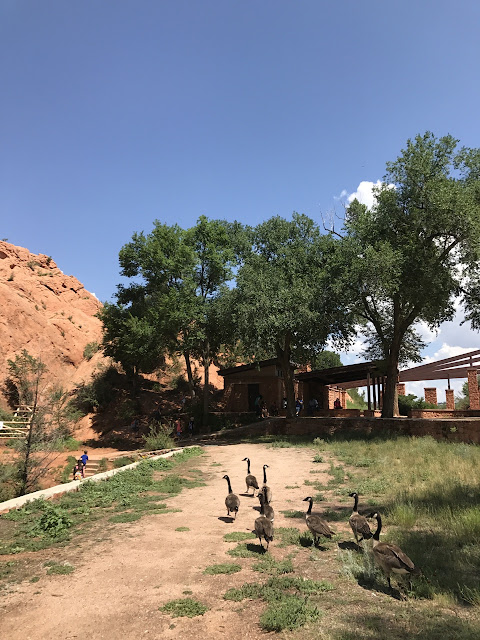 And so, we practice laying ourselves down, because that's what Christ modeled to us. And if the Son of God laid Himself down, then I want it to be my joy to model humility in my own life and to call my treasures to do the same towards one another. It doesn't take much effort to feed our pride, but it takes tremendous courage and strength to choose others above ourselves.

Practically speaking, in our home, we have read both James 4 and Philippians 2 to the point that they have become common language in our home. When the bickering rises, I listen to what the conflict is, and most of the time it's a situation of one or more kids seeking to satisfy themselves and their own desires.

And so  I ask them, "Why are there fights and quarrels among you?" To which they most often reply, "because I'm not getting what I want." And so I put it out there__ "Ok then, who's gonna stand up, and lay themselves down?" And depending on the kids who are involved in the conflict, some will soften their hearts way more quickly than others. Sometimes we all stand there for an agonizing amount of time, until there is a softening from both parties.

It's a process. Like most struggles we are attempting to overcome in this place, it has taken several months for us to establish a new rhythm. Honestly, it felt totally awkward in the beginning, but over time it has just become a part of our family culture. It was so worth getting over that initial hump, worth scouring the pages of His sweet Word, and worth the effort and time it has taken to tuck His truth into our hearts,

The bickering around here has not magically disappeared. And although I've gained some tools in navigating the kids through this bickering phase, I am still a woman who often chooses to live in the flesh and not to listen to what the Spirit might be prompting me to do in the moment. So please don't think for one silly second that I never lose it, or respond in anger, or make the situation worse by shouting at the top of my lungs, "COULD Y'ALL JUST QUIT THE SHENANIGANS AND BY GOLLY, GET ALONG!" As long as this tribe is on this earth we are going to have to fight the good fight and shout out gratitude and praise for His unfailing grace. 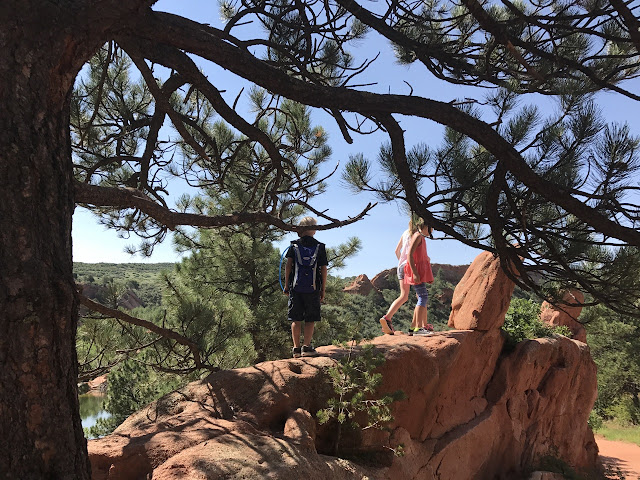 Creating a new family culture takes practice. It takes doing the same thing, over and over and over again until it begins to flow out of us more freely.

So tonight, I'm preaching to my own heart__

And trust in God's incomparably great power in us who believe (Ephesians 1:19).

The Lord is always faithful.