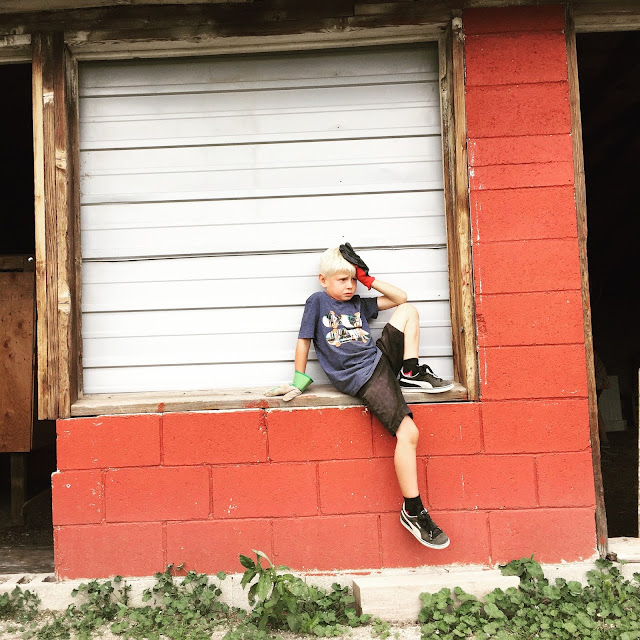 Our marriage started out in debt. We got married the summer before my senior year in college. The Cowboy worked hard so that I could focus on my studies but me not working also meant that every month we came up short, and every month we were going further and further into debt.

It took us nearly five years to work our way out of that mess and once the last credit card payment was made, my man and I vowed we'd never do the debt thing again to the best of our ability. 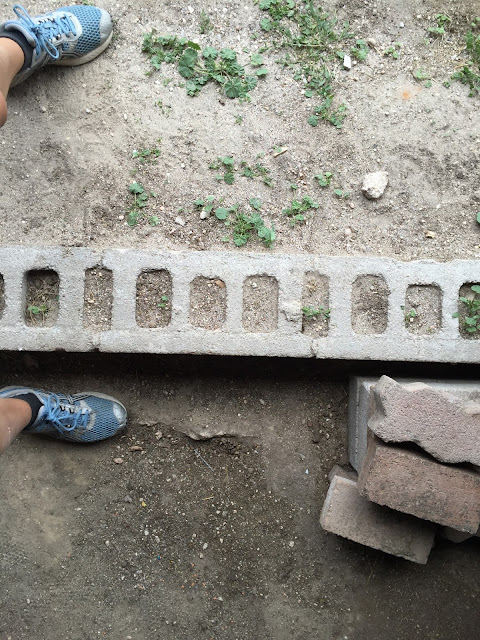 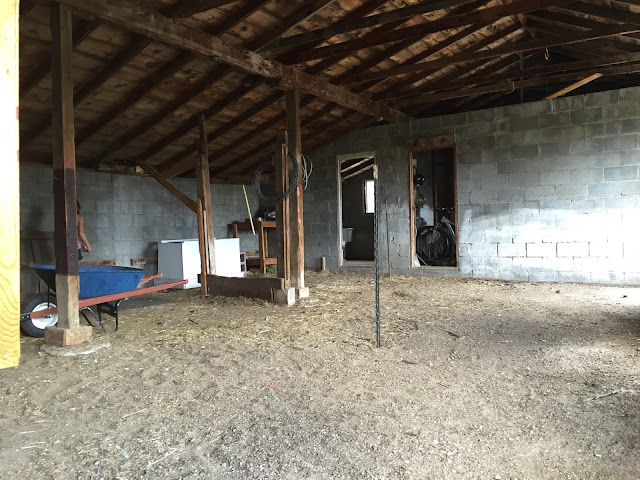 In the spring I saw our oldest boy struggling. He's part of a big family but he's an extreme introvert and needs time and space to take a breather every once in awhile which is not easy to accomplish in a family our size.

Our kids have always shared rooms since they were small and we like that they have to share. It forces them to daily lay themselves aside, to consider others, and to treat people the way that they themselves want to be treated. It helps them to be good stewards not only of their own things but also of their siblings things. And above all, I see it building friendship with the sibiling that they're sharing their room with. I can often hear them whispering after lights out. I have no idea what they're saying but I'm thankful that they get to have those sibling conversations, that time with one another, those soon-to-be memories. 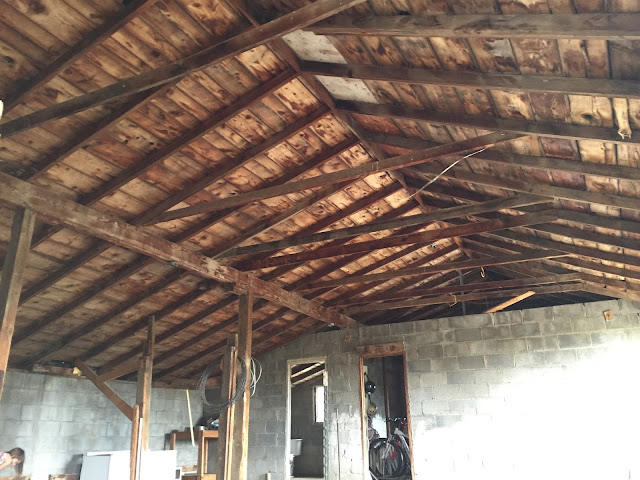 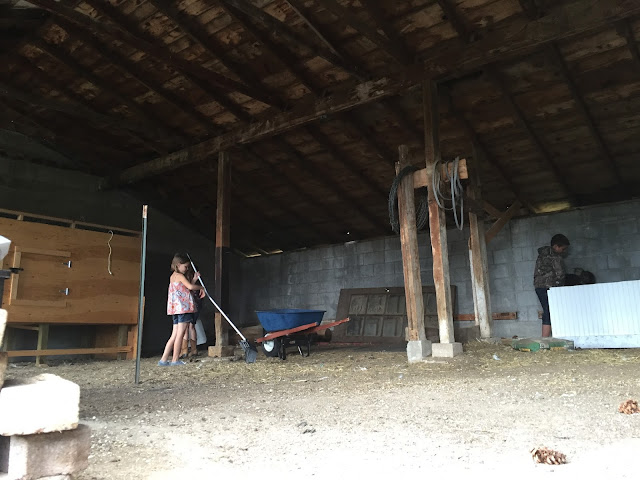 All our kids have different personalities and different needs at different times. I was hesitant to move him into his own room in fear that he might gain a sense of entitlement and that it might cause him to check out. My Joey and I had a long discussion and decided that in this season, his own room could be a blessing. It could give him the quiet space he needs to focus on his school work with out his two little brothers constantly at his feet. It could give him a quiet space to breath, a place to seek the Lord when he's all in a fluster.

We set some ground rules before we made the move. There will be no "keep out" signs on his door. Yes, it is his room, but it will not become a source for selfish thinking. And when guests come, he needs to joyfully give up his room for them to have a place to sleep while they're here.

We packed all the school stuff up and put it in the barn. We painted the walls and put the "couch" that used to be in the sunroom into his room and tacked a few maps on the wall since he has a love for maps like his Mama.

Thus far it has been a blessing.

But now we're trying to discern what to do about a space for school. 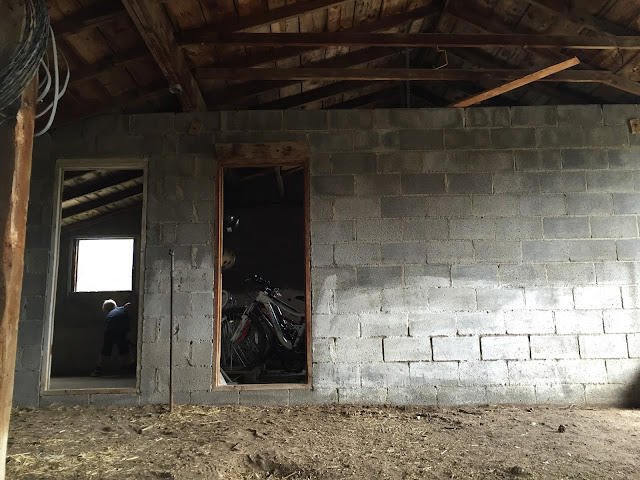 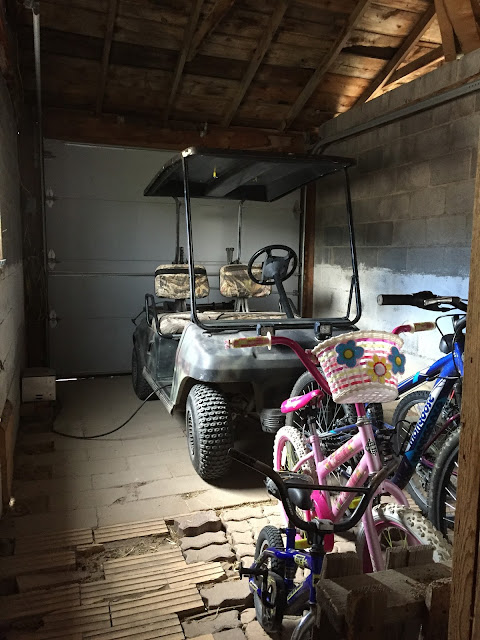 The winters feel long with all seven of us spending most of our time in the farmhouse living room.

In all honesty, I am so aware that this is a first-world problem. Joey and I have been around the world. We've seen how the majority of the world lives and the truth of the matter is that our 100-year-old farmhouse is a mansion compared to the way that most people live.  I get that. We could easily do school at the kitchen table and be just fine.

We knew someday we'd want to make some changes around the farm to accommodate our many small treasures and school and sleeping arrangements and such.

And now that our oldest is starting middle school, we're at a crossroads and we needed to make some decisions and take some steps forward.

And we've finally decided to turn one of the old stables into one large multipurpose room.

The trick is, we are committed to only doing what we can do with cash. No loans. No debt. 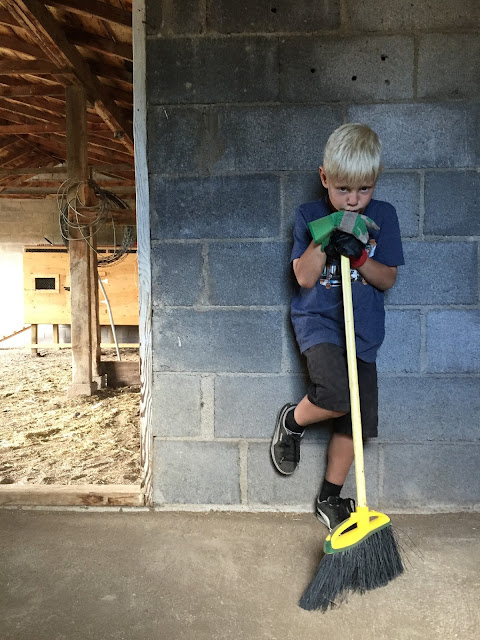 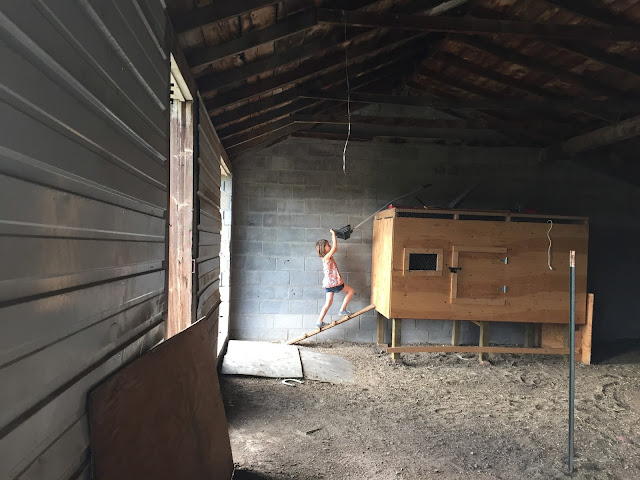 This weekend was step 1___ rent our third 30yd dumpster since we moved to the farm and empty out the barn and the stable.

Our new multi-purpose room might be done by the time school starts in the fall, or it might not be done for another few years.

And so the next farmhouse journey begins...
Posted by Clark Family at 8:40 AM