My Man-Boy & A Season Of Great Purpose 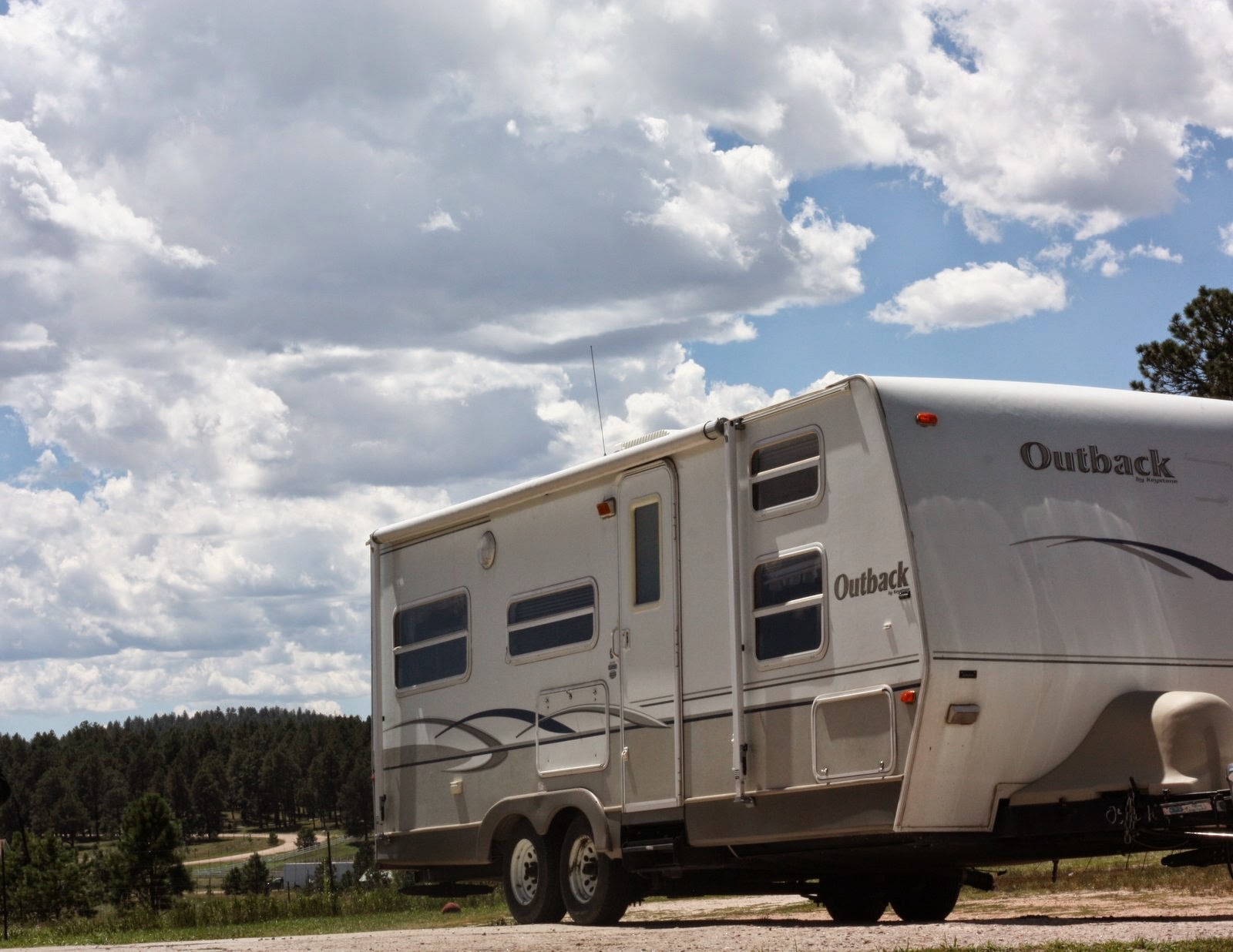 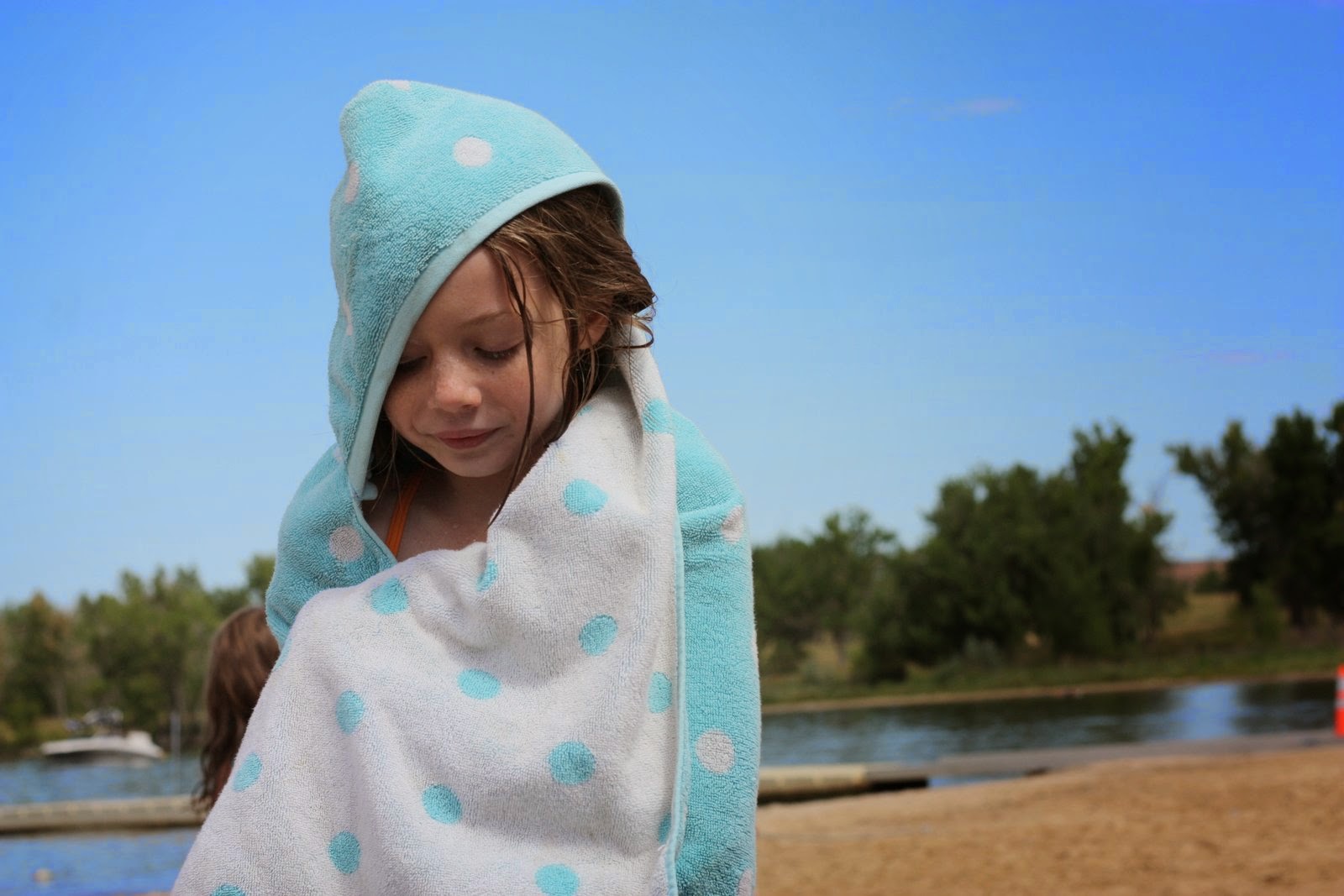 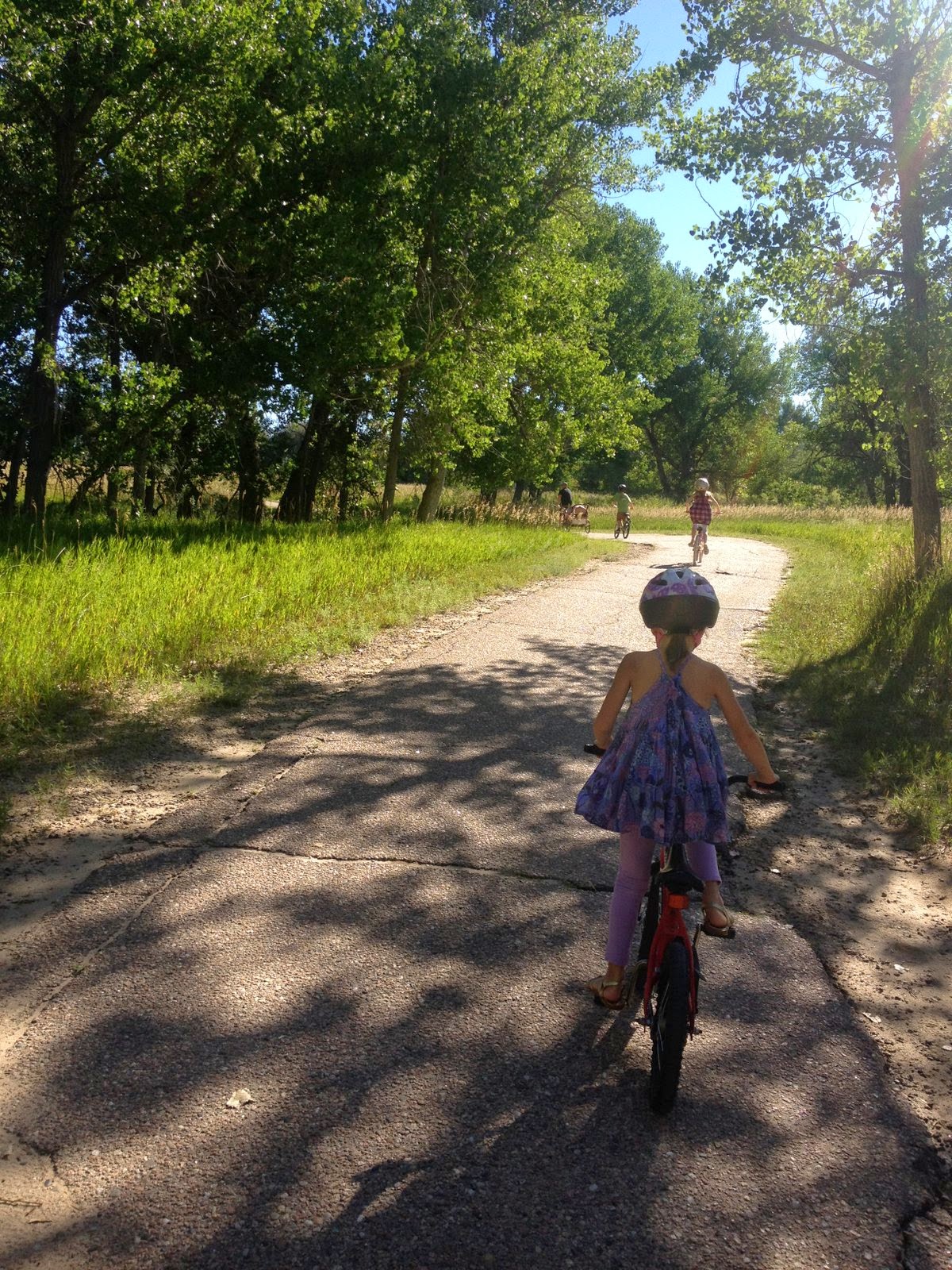 So often he acts like such a man that I forget that he's still a boy.

When his Papa's at work he becomes the one that I rely on.

He thinks things through.

And yet there is another side of him that is still so boy.

He plays swords with his little brother.

He likes to lay in my lap while I rub his head.

And He still needs me to be his Mama.

As much as I love the little boy in my boy, I long to see him grow into a godly man.

And this age, nine and a quarter to be exact, has brought about a season of great purpose between my boy and I. 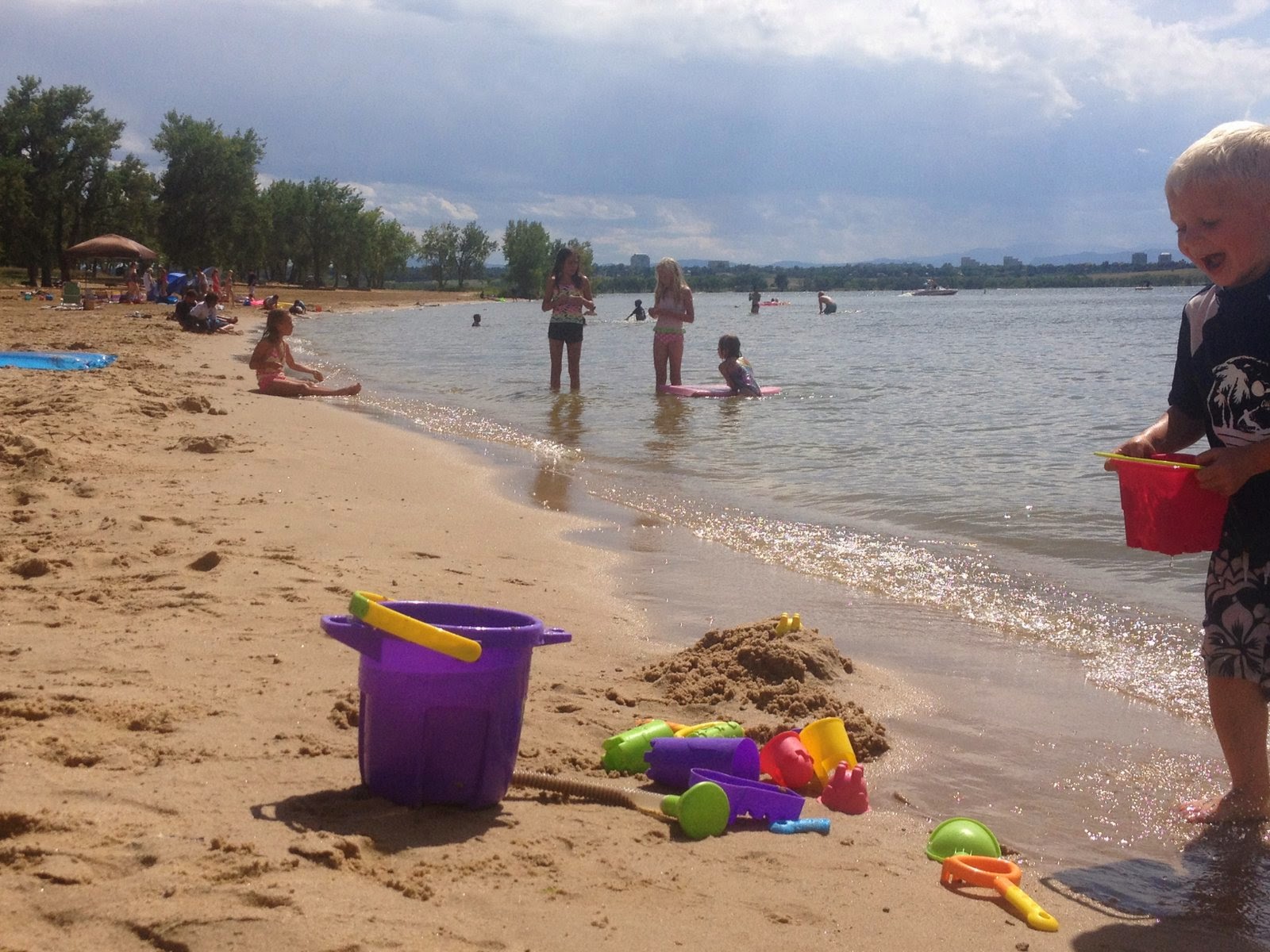 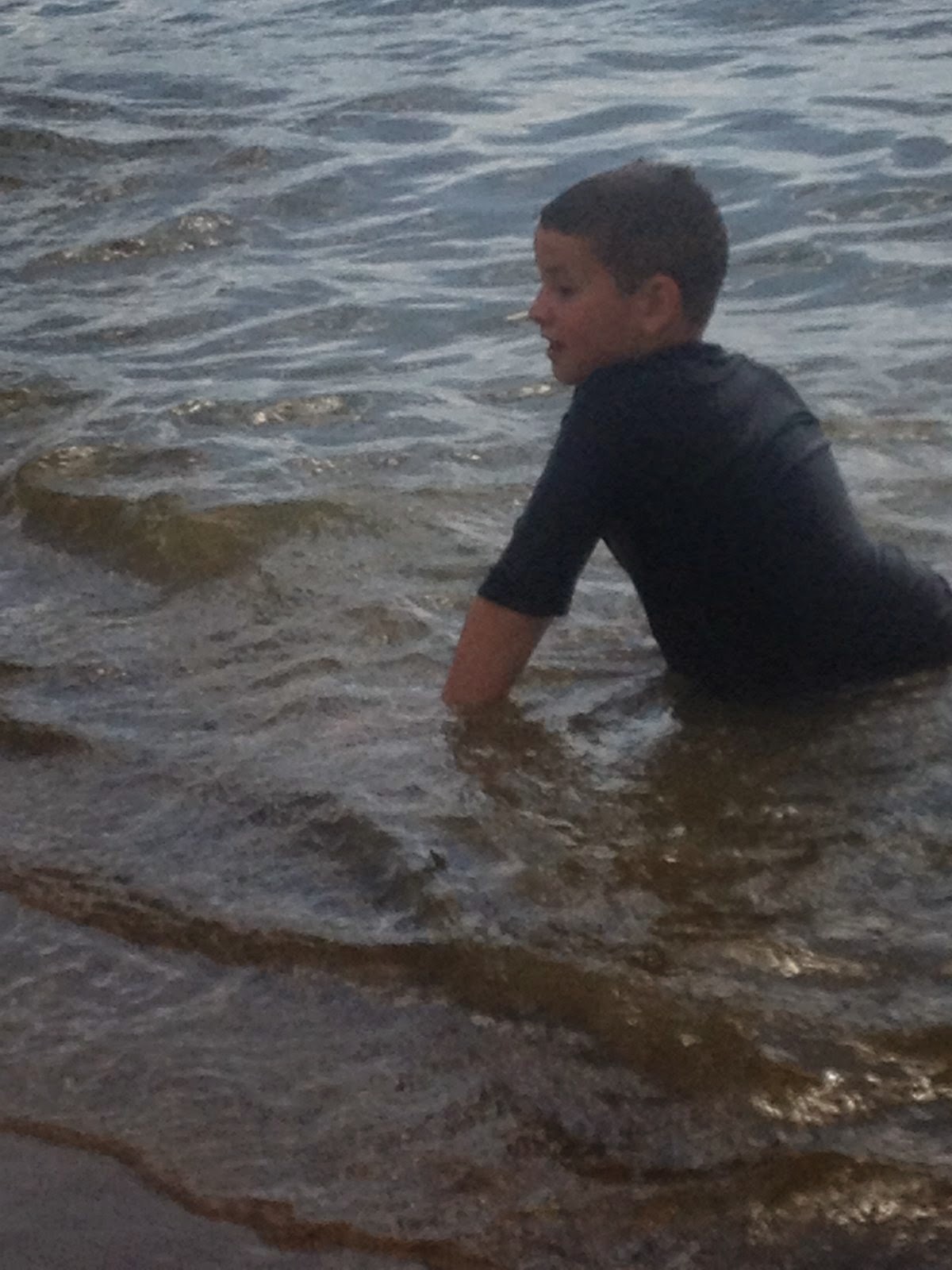 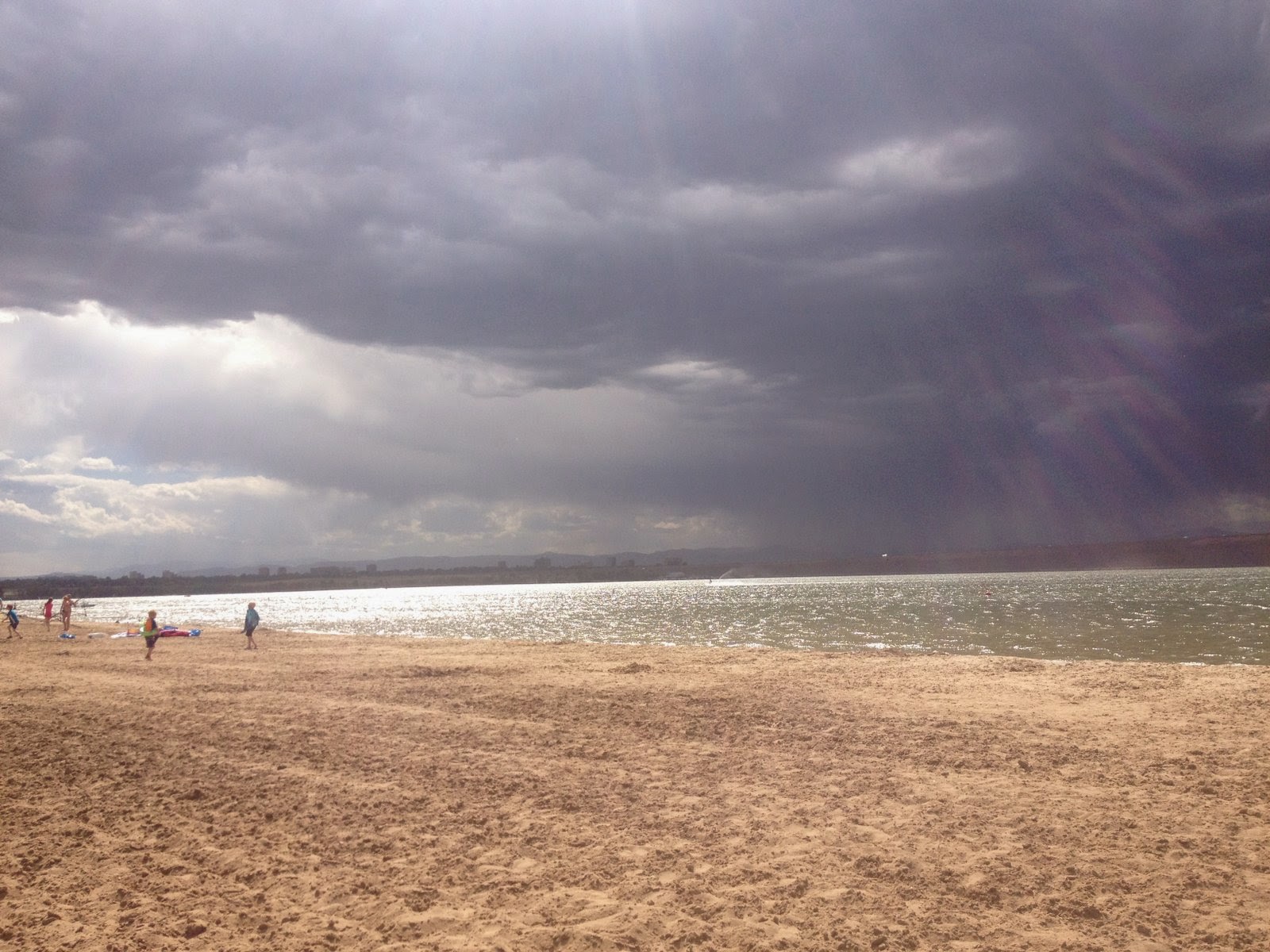 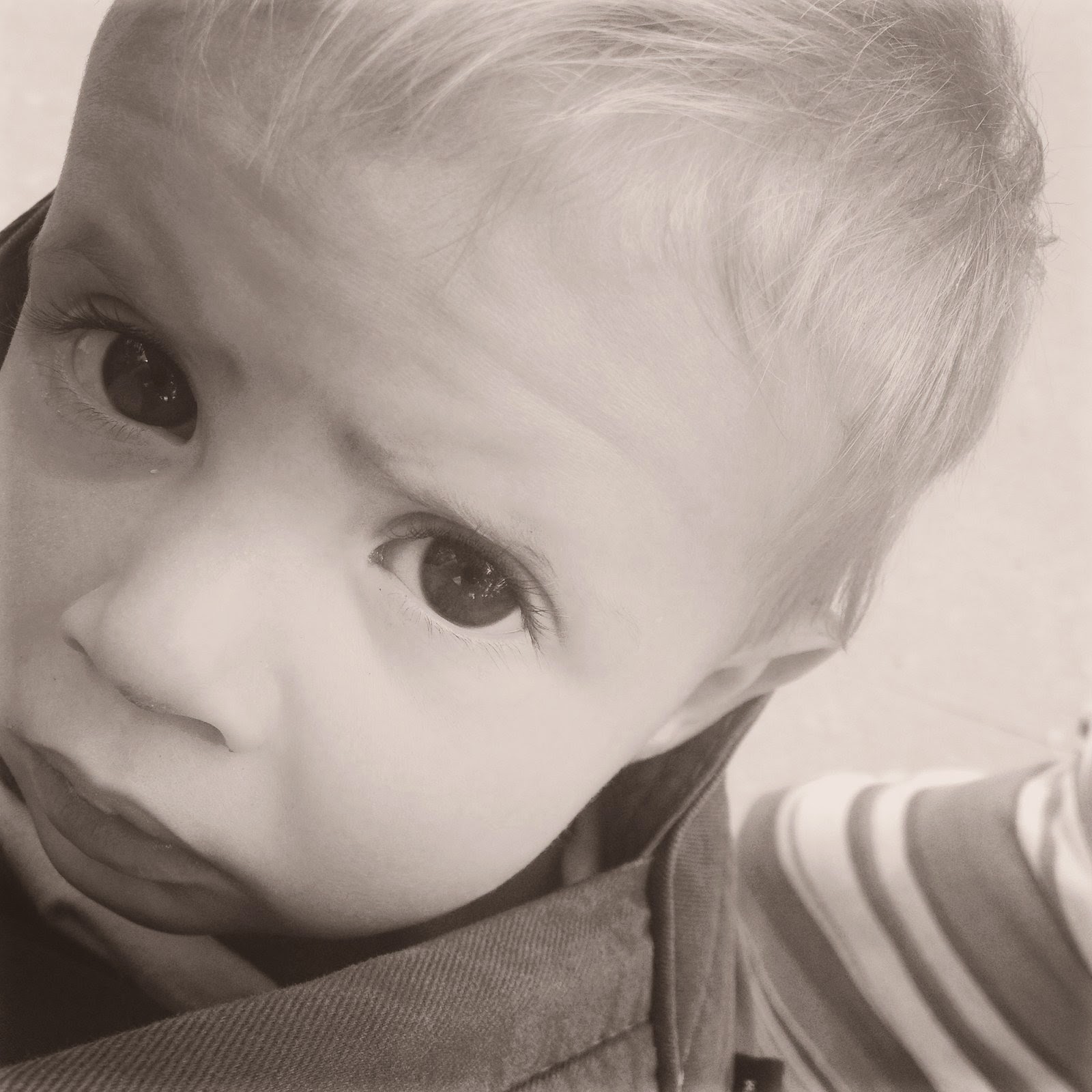 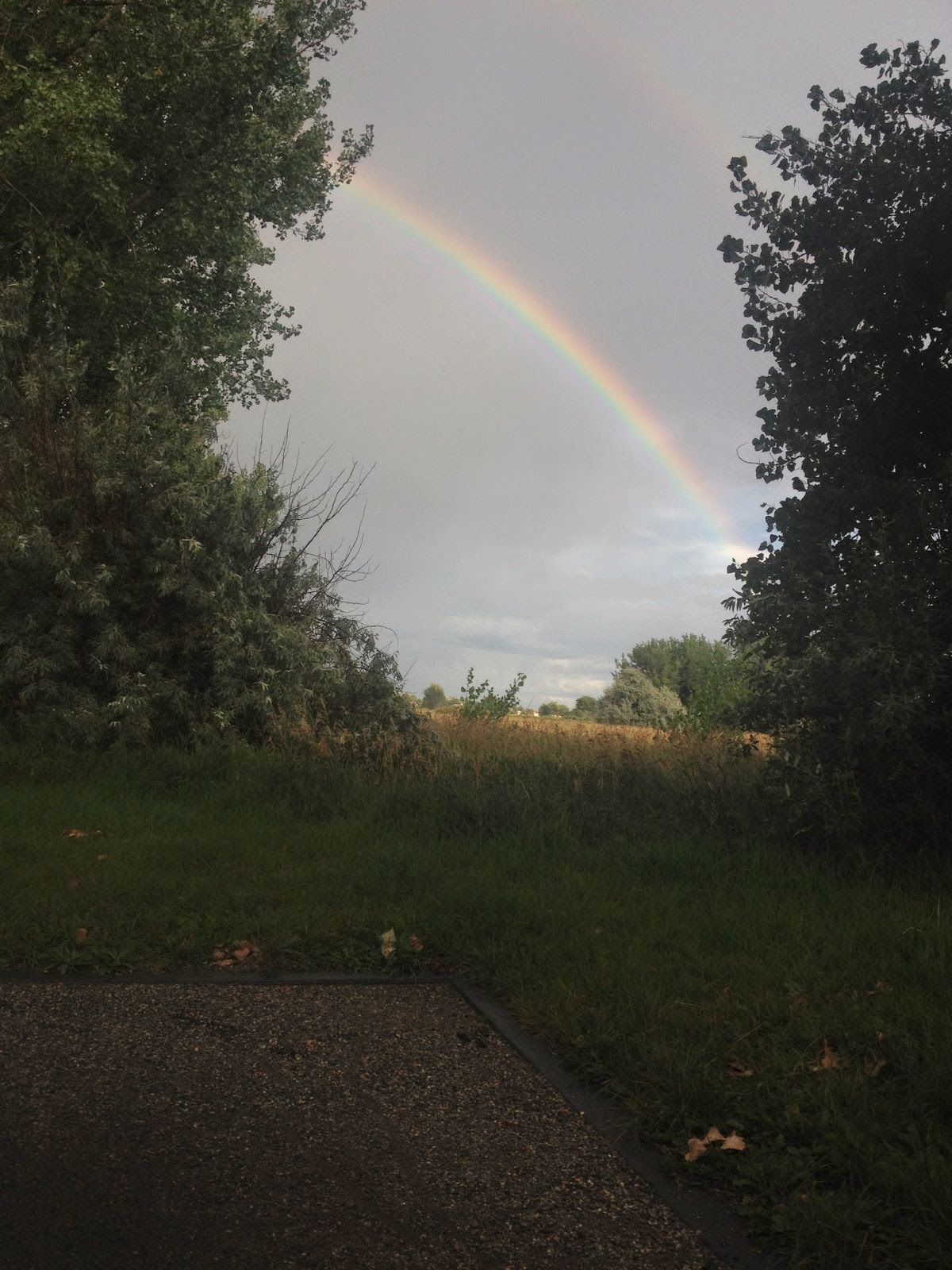 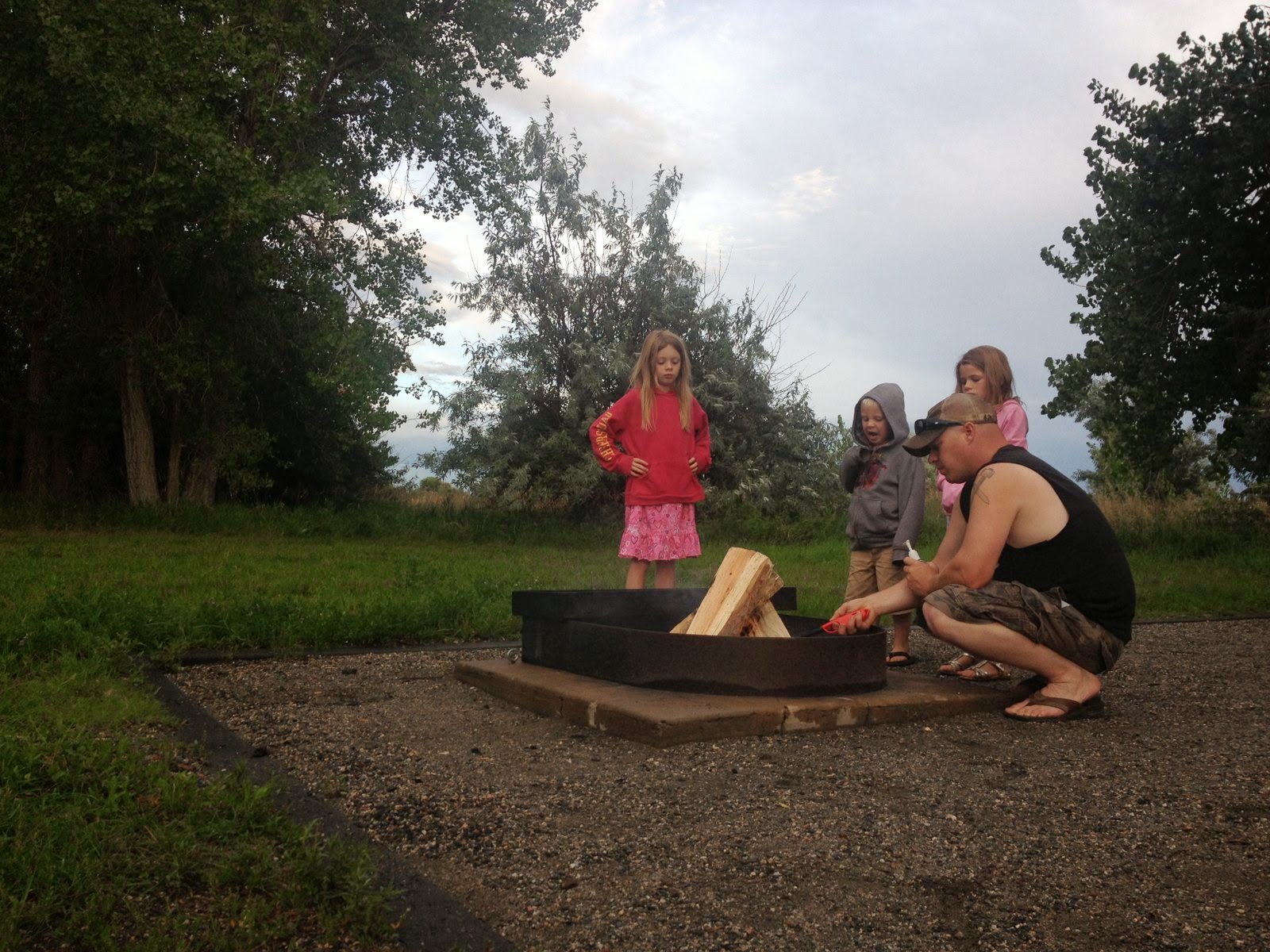 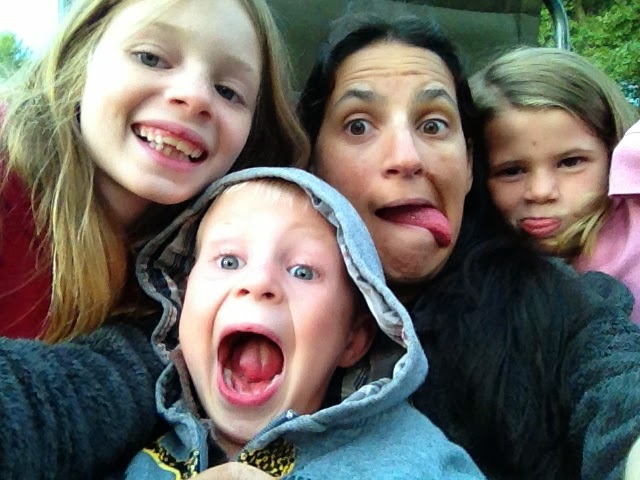 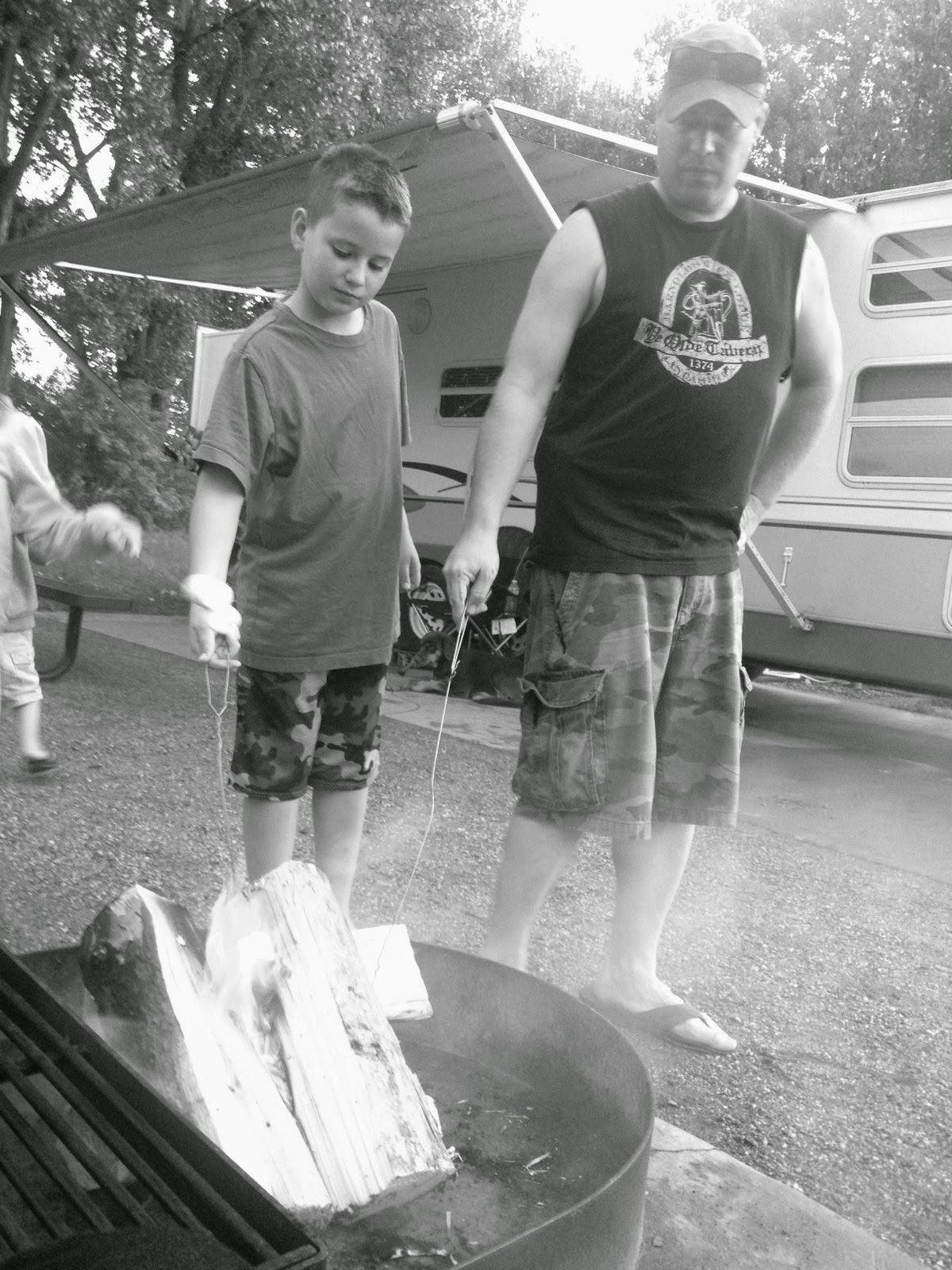 A few weeks back we chatted out goals for his year...


1. Read through the New Testament.
2.Practice receiving correction, with joy. {We correct you because we love you and want to see you grow into a godly man. :)}
3. Take responsibility for your actions, the first time you are asked. {A godly man desires to be a truth teller no matter the consequence... Remember George Washington and the cherry tree!} 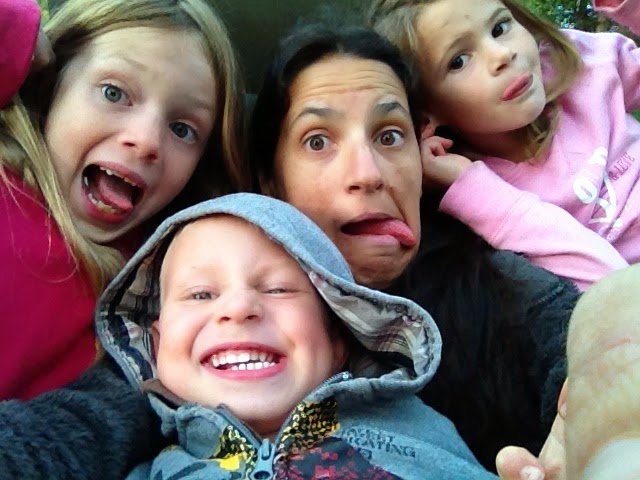 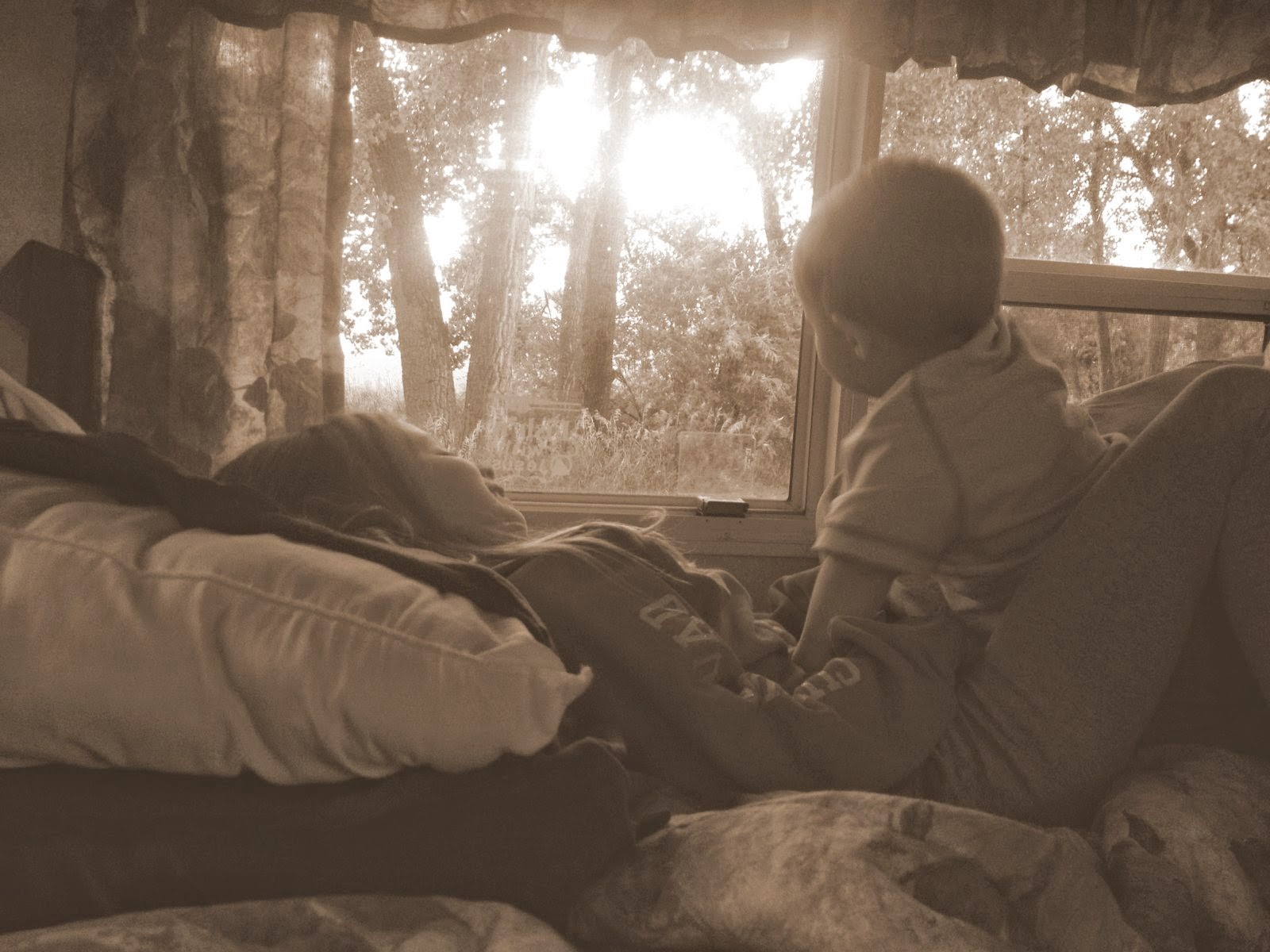 This boy has a long hard season of growing up to go through. It's hard, but it's so good.

Sometimes I'm tempted to simply get wrapped up in the annoyance of his actions. I forget to be patient in his learning. He's a boy longing to be a man and being a man takes a lot of instruction, a lot of mistakes, a lot of repetition, a lot of courage to do the right thing even when it's hard.

It takes humility, an ability to receive correction over and over again... not because you're a failure but because godly character comes from training our souls in what the Lord says is good and right. Our natural bent in all areas of our lives is sin. And so, even when we are small we have to learn how serve others with joy, learn how come up under lawful authority, learn how lead in kindness and humility.

My boy, I know he longs for these things to be true in his heart and it breaks him every time he messes it all up. But instead of being destroyed by our mistakes we are learning to stand up tall, to take responsibility, to make it right with whomever we have wronged, and to rise again. 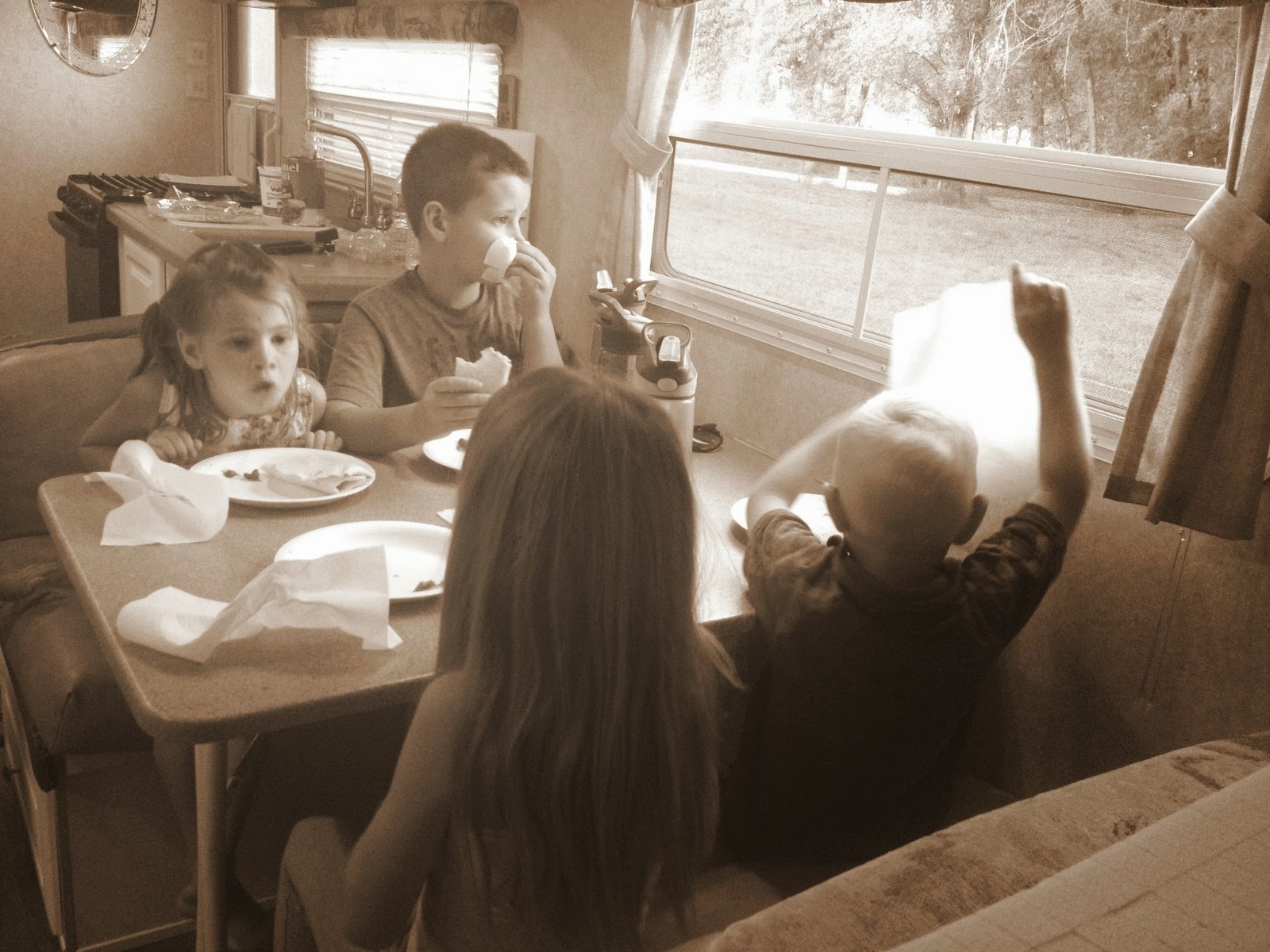 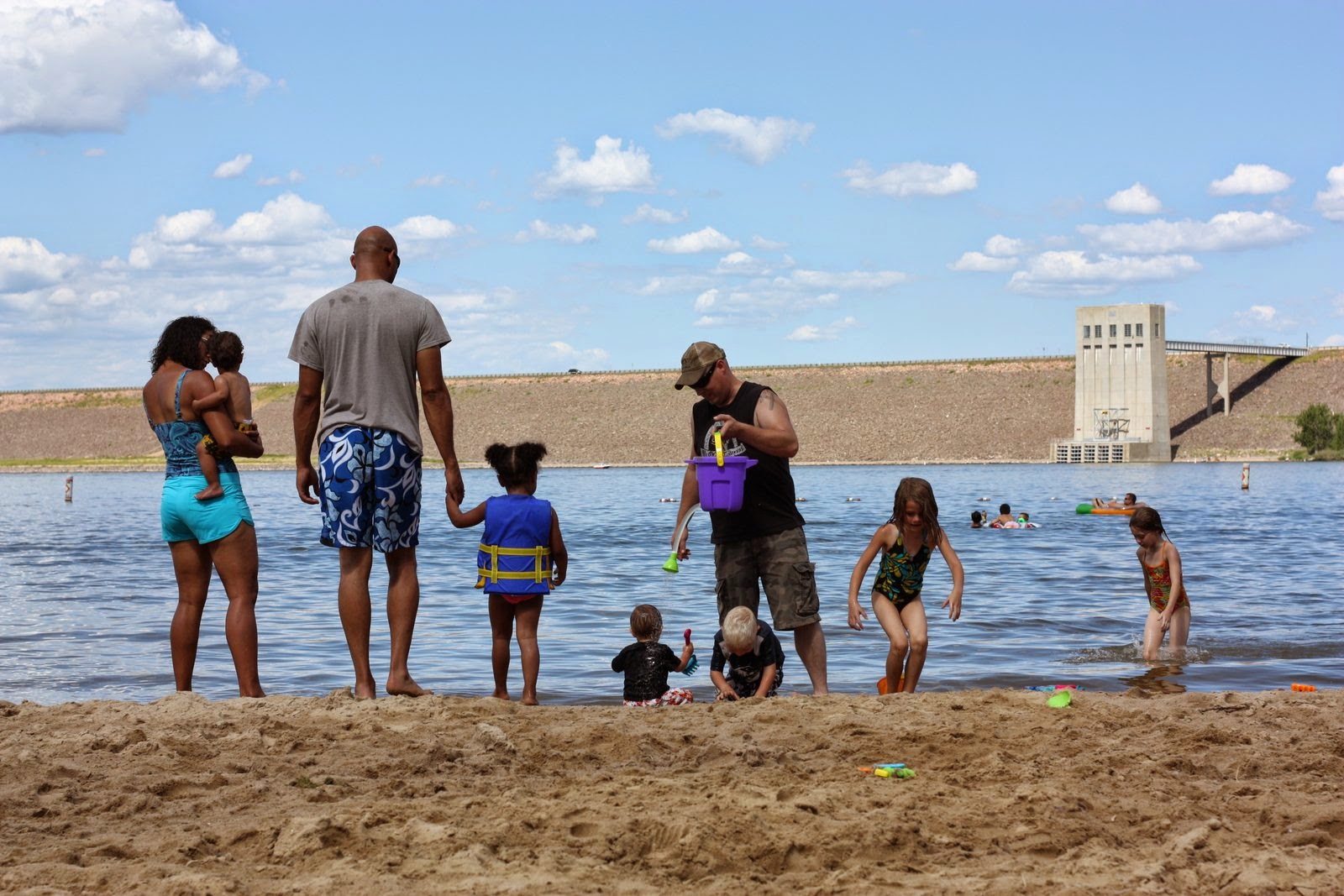 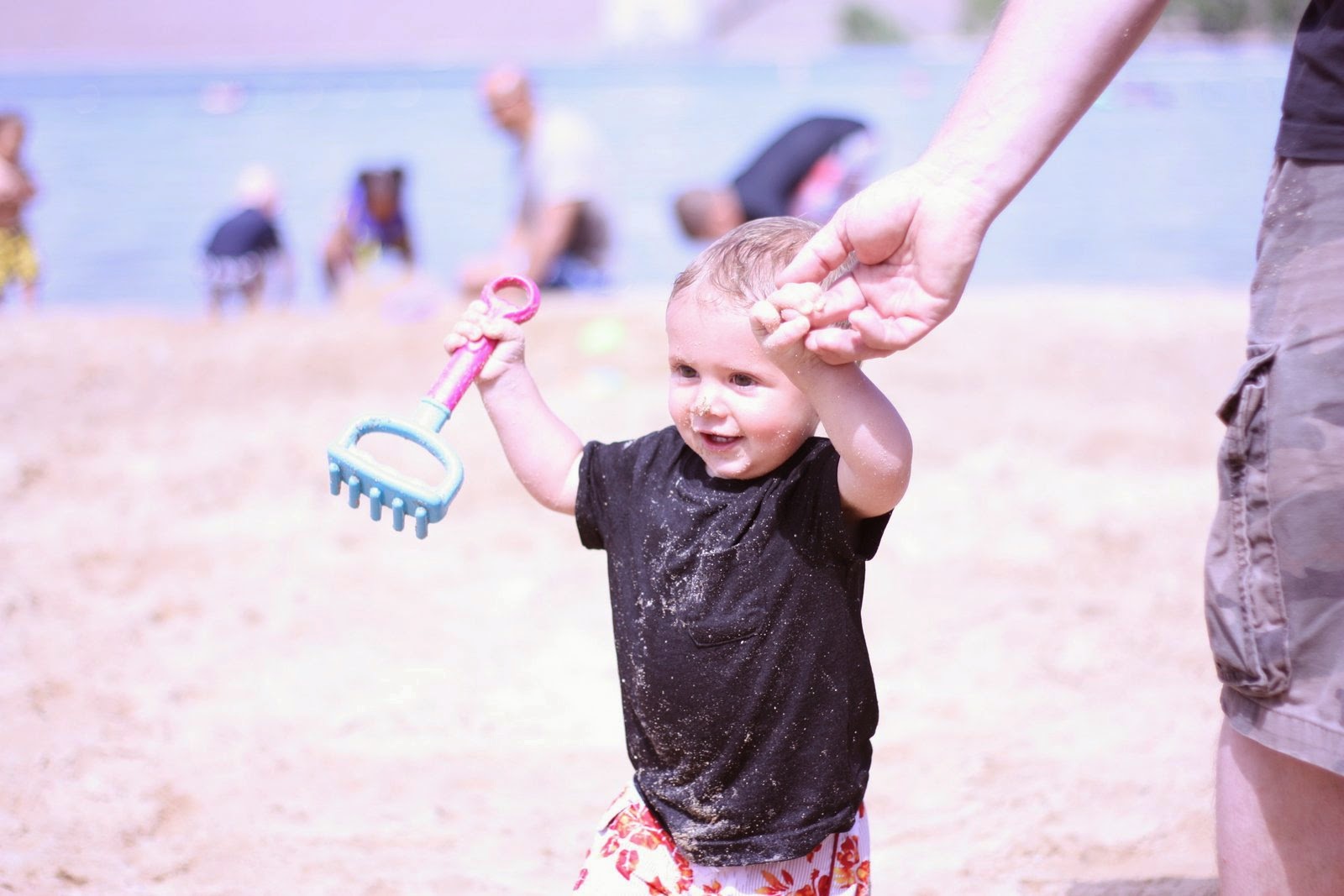 One summer day my boy and his friend were shooting sling shots around our farm. They had gone into the barn and my boy shot at one of the hanging lights and he shattered the bulb. When his Papa had asked the boys what happened, my boy made up a tall tale, one that included his friend's participation. Both boys received a consequence of no more shooting for the day.

I don't care about the bulb.

I care fiercely about my boy's heart.

I care about the fact that the truth was, his friend had nothing to do with the shooting and had in fact encouraged my boy to not shoot in the barn because an accident could easily happen. I care about my boy not only not taking responsibility for what really went down in that barn, but also for him caring more about himself by throwing his friend under the bus.

A godly man, when confronted, stands tall, looks his Papa in the eye and says, "Papa, I cannot tell a lie. I was the one who shot the bulb. It was my idea. I knew I shouldn't have been playing in the barn. My friend had nothing to do with it."

My boy and I, we sat and chatted. I told him about my great passion for his heart, about my desire for him to be a man who's not afraid to take responsibility despite whatever the consequences might be. Because the worst consequences are the ones that you bring upon yourself when you break down trust with the ones you care for. A real man doesn't fear getting in trouble, he longs to honor the Lord and thus admits his wrong and makes every effort to right his wrong, immediately, without hesitation. 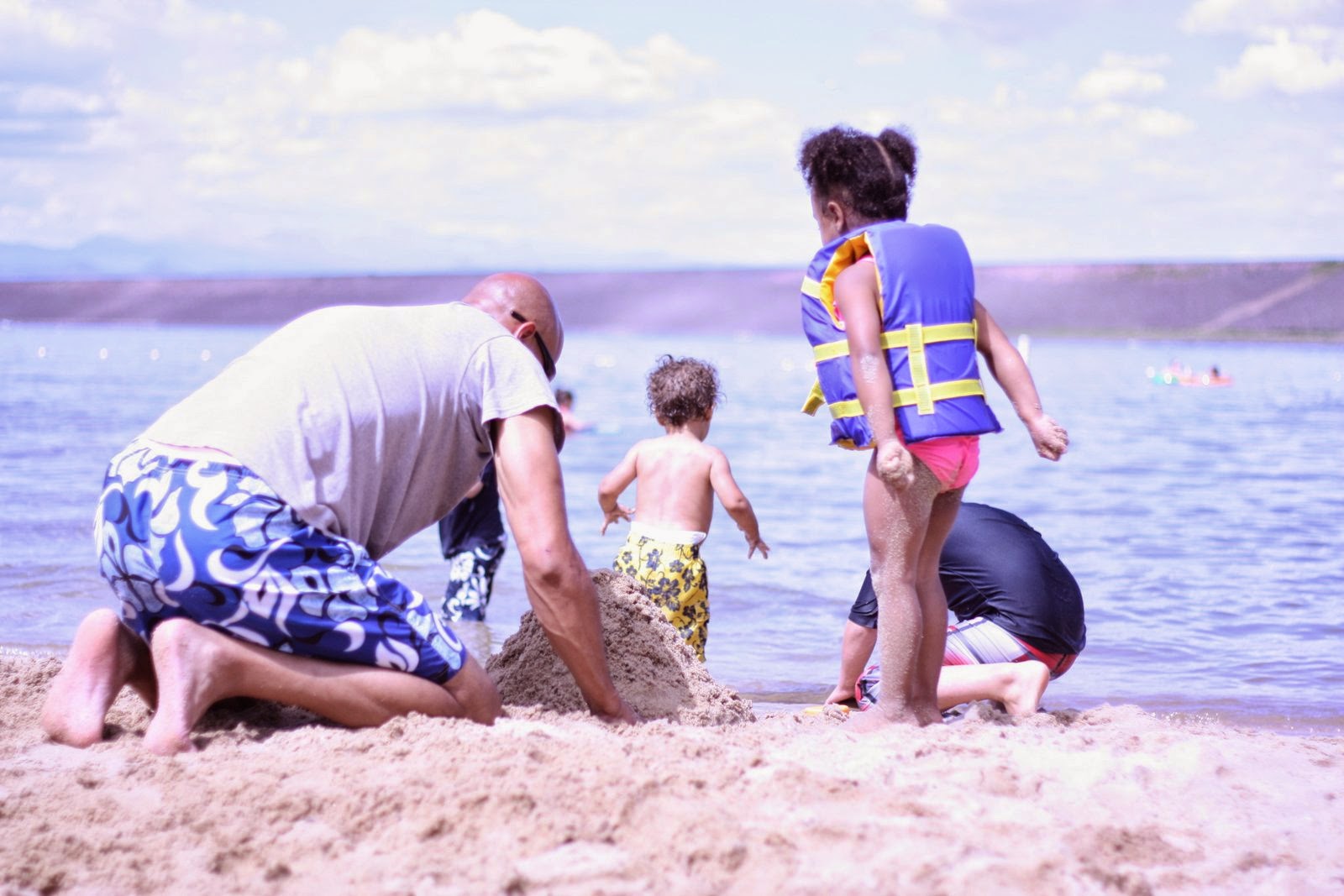 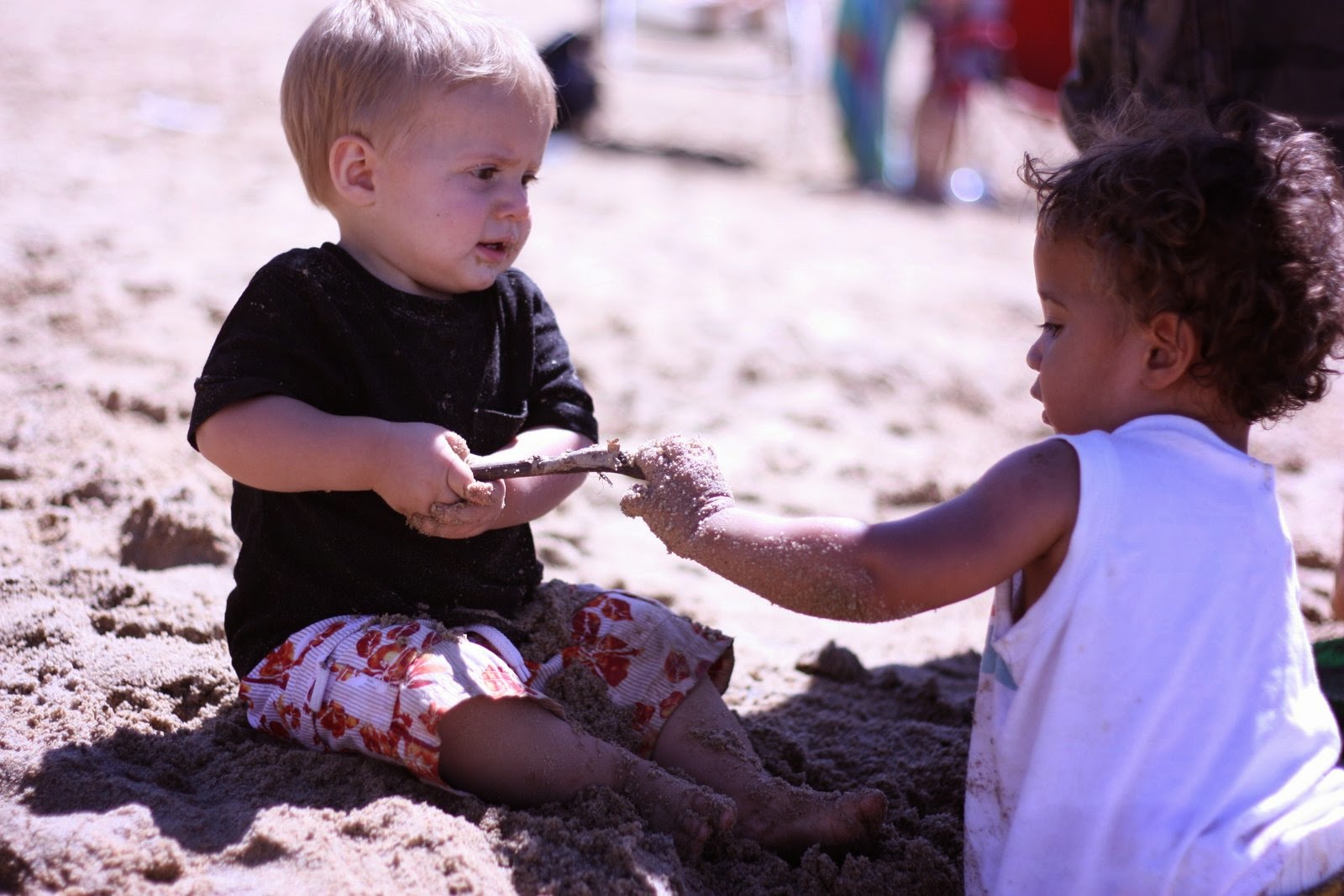 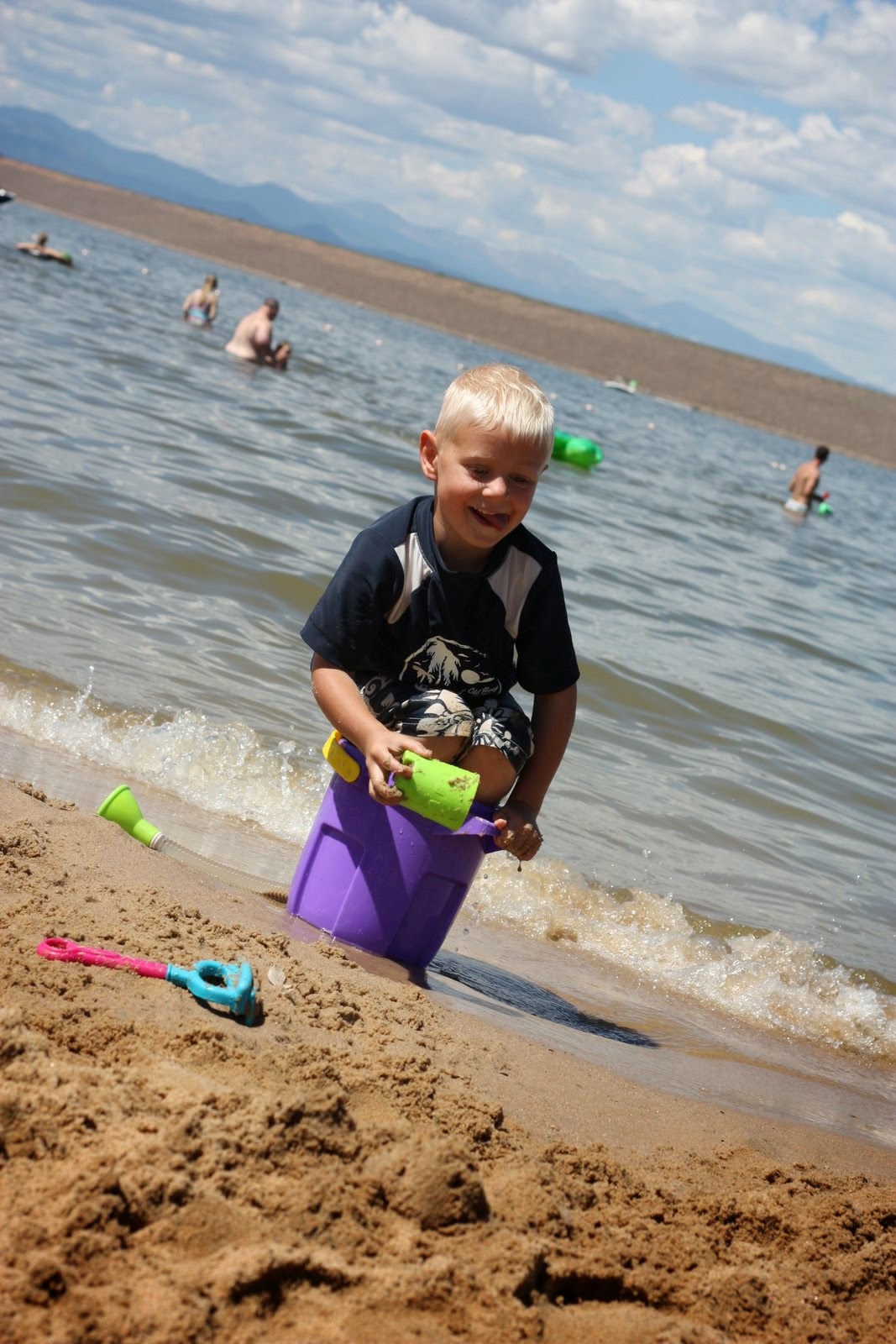 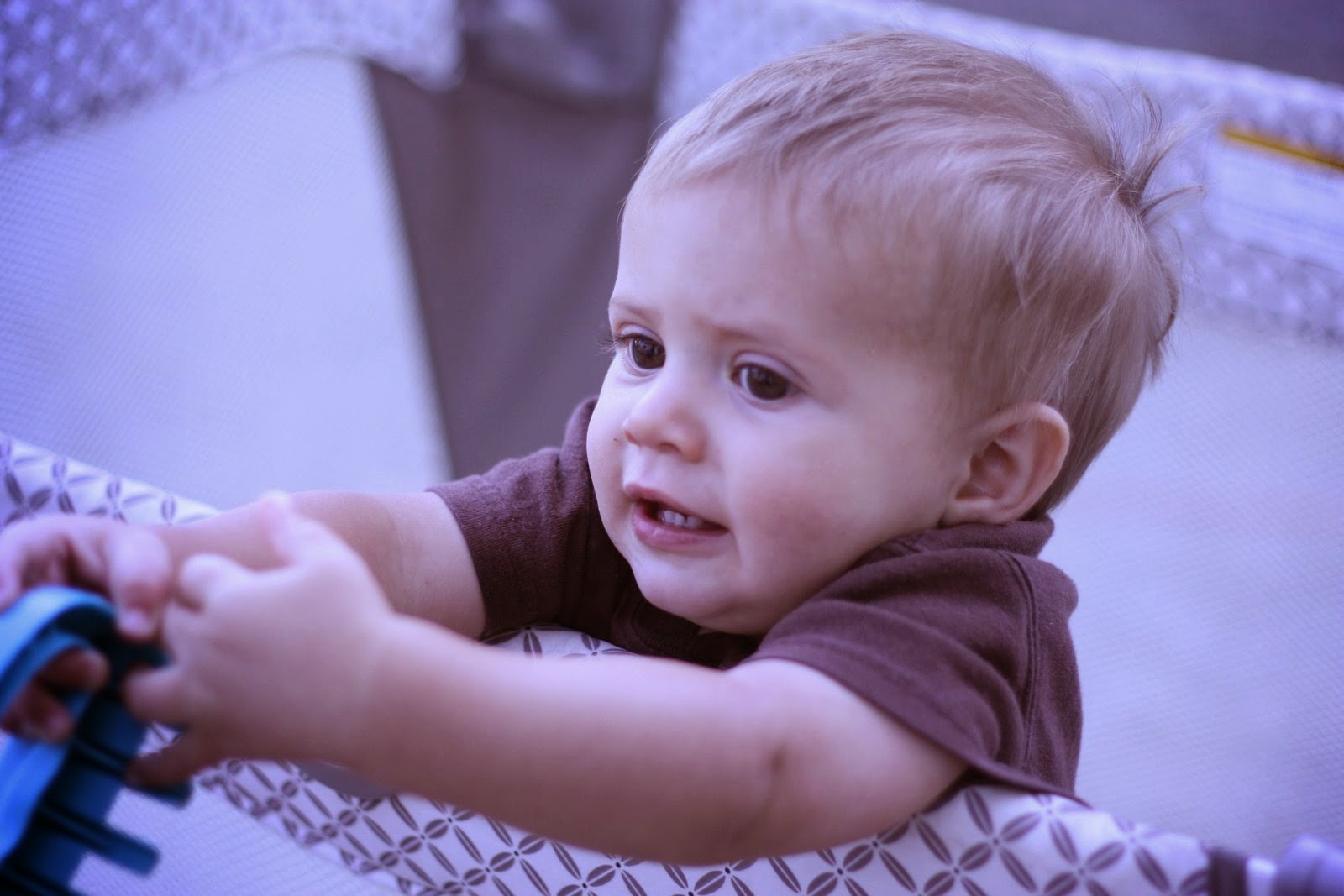 There is a story that we read around here often. It's a story about George Washington and his Father's Cherry Tree.

One day George received a hatchet as a gift. He was so excited about the gift that he went around chopping everything in sight, including his father's beloved cherry tree. When confronted by his Father, George Washington stood tall, looked his father in the eye and told him, "Father, I cannot tell a lie." His Father sent him to the house and told him to wait for him in the library. When his father came and spoke with him he said to his son, "George, it was wrong of you to cut down that cherry tree. You were careless and you need to be mindful. But I would rather loose a thousand cherry trees and have an honest boy."

I looked my boy in the eyes and he knew without a word what he needed to do.

Be a man who cannot tell a lie.

Repent. Restore. Make it right with the one you've wronged.

He spent the week without his quad and every time he wanted to ride it we had the privilege of talking responsibility and truth and the diligence and determination and the grace it takes to grow into a godly man.

His heart is worthy of my time.

So him and I, we talk & we pray and we keep on keeping on, in this season of great purpose. {Pics from the weekend, camping at Cherry Creek Reservoir.}
Posted by Clark Family at 8:57 PM