I could tell you that the farm is being invaded by flies.

I could tell you that these flies are driving me absolutely CRAZY!

I could tell you that the Charmer colored his entire face AND arms green yesterday with a marker, but I'm still a little flustered about the whole thing  simply because I know for a fact that I put ALL the markers in the house on a high shelf in the school room and I can't  figure out for the life of me where on earth our curious little guy found the continual cause of my chaos.

I could tell you that that same little Charmer drank a glass of paint water this morning while I was a little distracted in my painting of the castle on the wall in the girl's room.
(Wondering if I should have called poison control? The bottle says, "ALL NATURAL" on it. Wondering what's "all natural" about paint? When I took the cup away from him, he licked his lips and declared "ahh". I think while I thought it was horrifying,  he thought it to be wonderfully refreshing. :)

But where's the joy in wallowing over the flies and a green marker and paint water?

No,  I'd rather tell you about the loveliness of this place instead.

So here it goes, summer's best, here on the farm...

1. The best text I got this summer came while I was away at a conference. It came from the Cowboy, and once I read those three heart-warming words, I couldn't stop smiling for days!!! 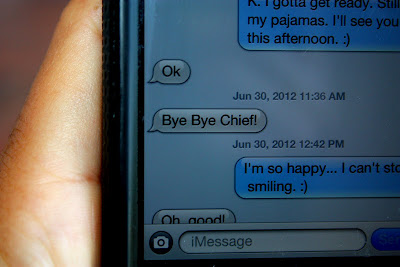 Yes, our little dog is gone. 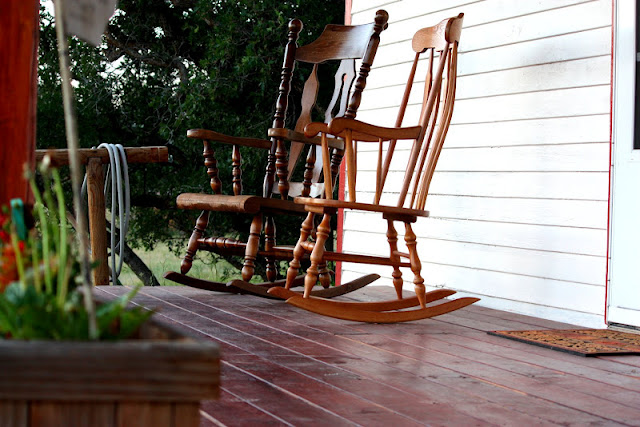 2. The best thing we've done for our marriage this summer was the forty bucks we spent on the two lovely rocking chairs that sit on our front porch. We've spent hours in them, talking and laughing. Instead of watching TV, we've sat on the porch watching the treasures race their big wheels down the dirt hill. Some nights we put the kids to bed early and rock together without a word watching the thunder storms roll in over the mountains. 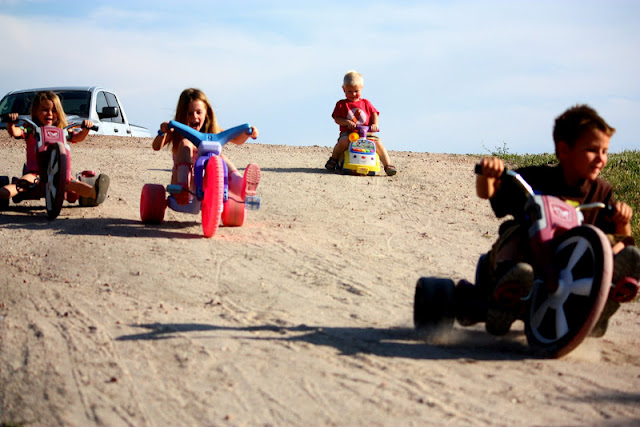 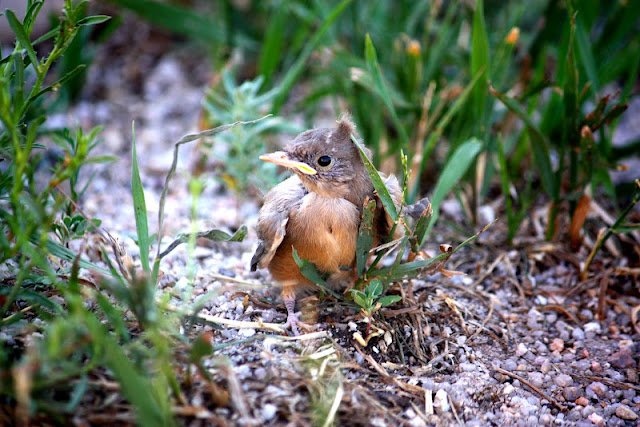 3. The best thing we've done for our treasures this summer, is sent them outside to play... for hours! They've found so many of life's secret glories out there in the farm fields. Last week they found a tiny bird that had fallen out of it's nest. They watched for an entire hour, all four of them crouched down in the grass, as the little bird tried to flap it's wings and find it's way home.

I love that all FOUR now play together so well. The four of them load their things up in their electric Jeep each morning and take it all out to the tree house then spend the hours exploring all things wild. And on most days, I don't see them again until lunch time.

I love this place.

We made the right choice moving out to this farm.

4. The summer's best recipe was light and flavorful and seriously lovely for summer. You can buy pre-made crepes, but it's a lot cheaper and not to difficult to make your own. You can use whatever vegetables you have on hand. We used zuchini, yellow squash, shredded carrots and a handful of diced tomatoes that had been soaked in sunflower oil, fresh basil, cilantro, salt and pepper. And instead of the chives, we used dill in the sauce. (We doubled the sauce portion of the recipe... the Cowboy loves himself some sauce! :)  It was delicious! Even the treasures gave this recipe two thumbs up!

5. And the best book I've read all summer just might be the best book I've ever read, period. It was given to me several years ago when I first got married. I had opened it and read the first few chapters way back when, but it didn't captivate me then, the way it has this summer. I think certain books are meant to be read in certain seasons of our lives. This summer was definitely the perfect season for this Wife and Mama to soak up the richness of these pages. It's long and it's wordy, but it's worth the time and effort.... I promise. :)

6. The best use of our time this summer has been spent resting.

Yes,
rest.ing  /to rest/
verb, meaning__
to cease movement, in order to refresh oneself. <

Try it. It's fabulous I tell ya!

Each afternoon after a leisurely lunch, all five us (the Cowboy's at work so he doesn't always get to join us in this glorious afternoon ritual), LAY_DOWN.
The act of  purposing to slow down, it does wonders for this Mama and these four kids.
It's harder than it sounds.
But worth working into the schedule on these long summer days.

And there you have it... 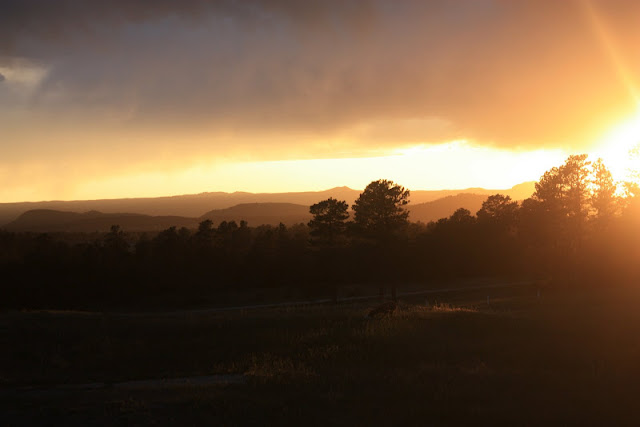 The simple things that have made this summer great!