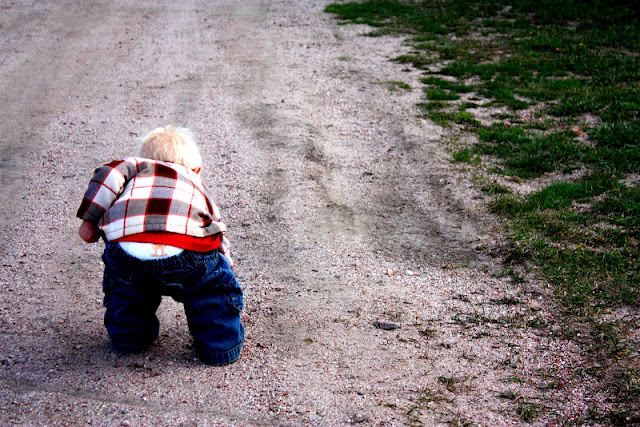 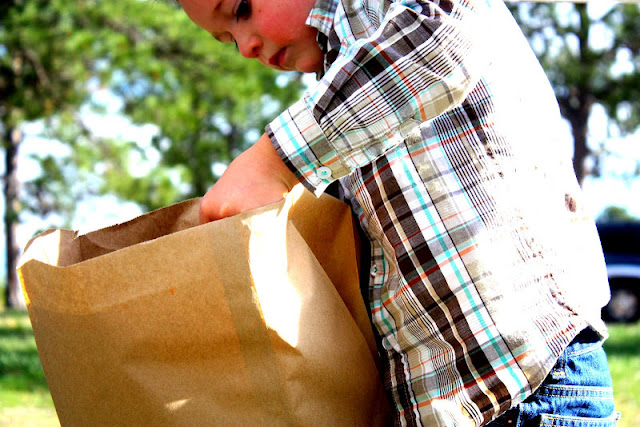 And last Friday night they gave the world an opportunity to come together and let the nations know that this yucky, yucky man needs to be brought to justice. They challenged the world to "Cover The Night,"  with posters of this yucky man's face, to make him famous. Not famous to applaud him, but famous for the sake of a desperate desire for justice. Their hope was to tell the leaders of all nations that it's important to millions of people around the entire world that this man should no longer be able to take children and use them for such evil.

The Cowboy and I have watched this video together countless times... We're always asking the Lord to lead us into opportunities to serve around the world, even though we know that it will often times look different for us in this season with many small children.

How could we help fight against this yucky man and include our kids in the fight without scaring the pants off of them?

Cover The Night was an incredible opportunity for us live out the blessing of serving others with our children. With discretion we were able to explain to them that we had an opportunity to help put a bad man in jail. And together with our treasure friends and neighbors we were able to "Cover The Farm" with
"Kony 2012 " posters.

When we told our Siah about Kony, he assured us that he never wanted to go to Africa. I can only imagine the things that were going on in his little mind and he tried to grasp the things that are happening around the world. But it opened up an opportunity to chat with our boy. He might be afraid now, but as he grows, who knows, maybe the Lord will give him passion and courage to stand up for those who are unable to stand up for themselves.

One of my absolute favorite things about being a parent are the days when we get to give the treasures opportunities to think outside themselves, and to at least plant possibilities in their hearts.

Truthfully, the idea of social injustice might be way over their heads at this stage in their little lives.
But my theory is that there is never any harm in the planting. After all, it is the Lord that grows the seeds. :)

So the Cowboy and I, we plant at every opportunity, and believe with every ounce of our being that HE will be faithful to grow up in them whatever will bring HIM the most glory. :) 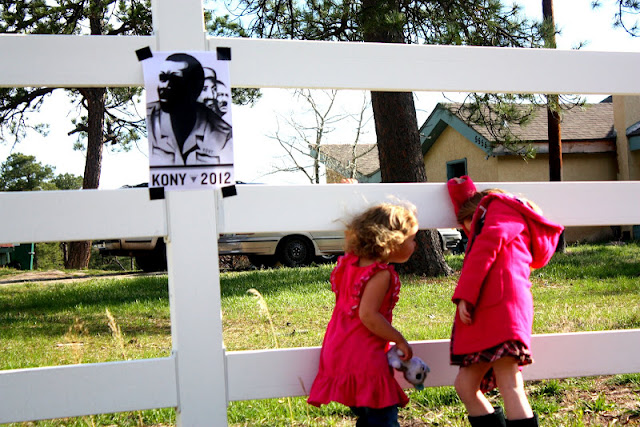 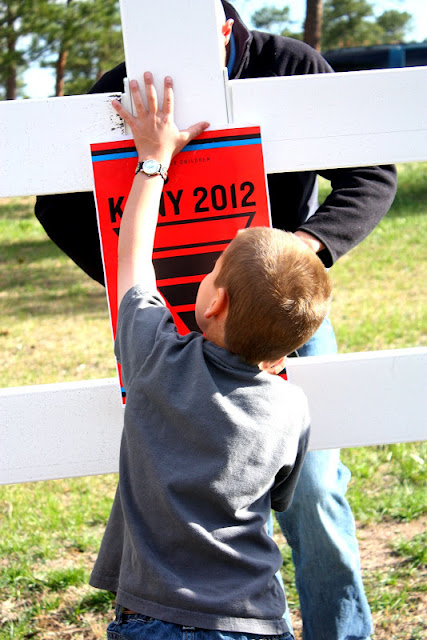 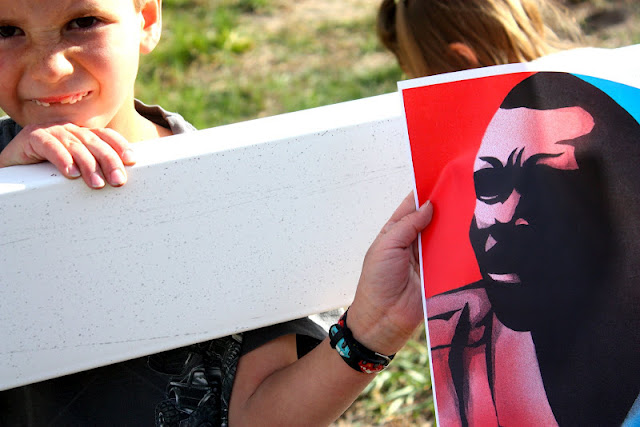 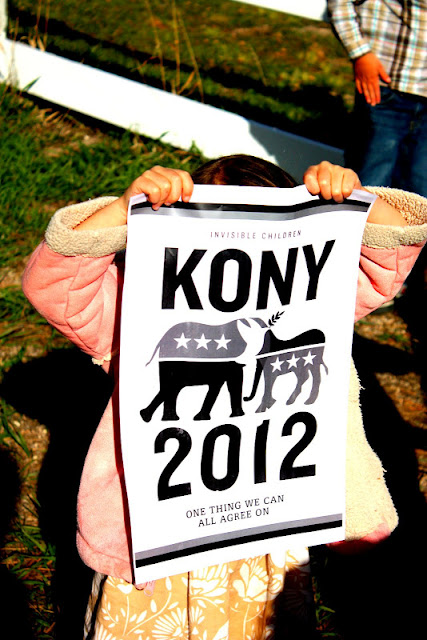 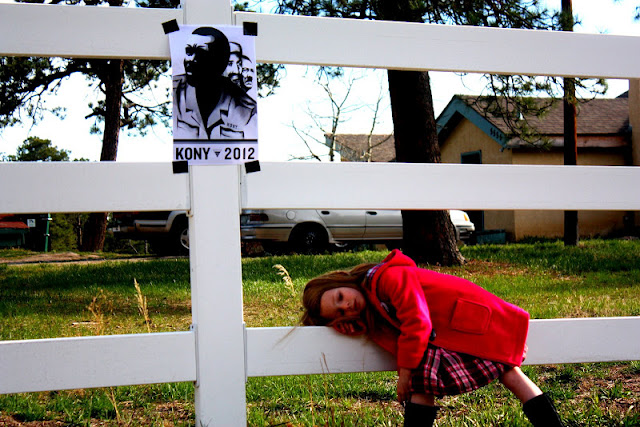 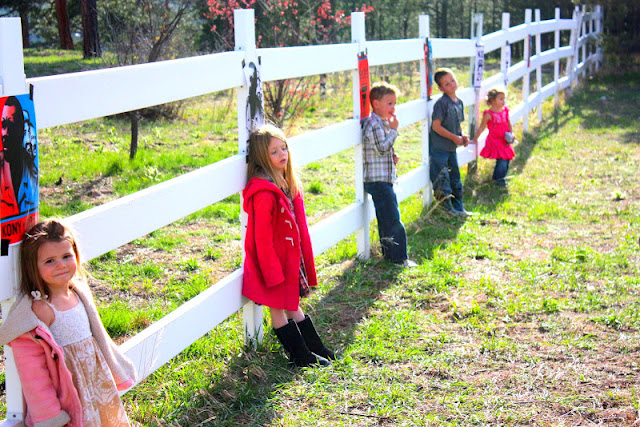