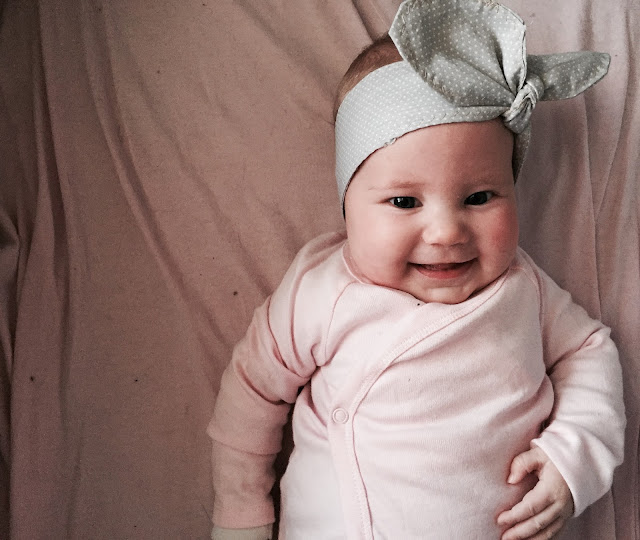 Nothing is ever easy.

I wanted a headband for Shiloh.

I got on Etsy and some crazy lady wanted $25 for the headband that I liked.

Never mind, I'll make it myself.

I found a pattern. This lady claimed it would be a quick 10 minute project. Why do I ever believe people when they tell me it'll be easy? 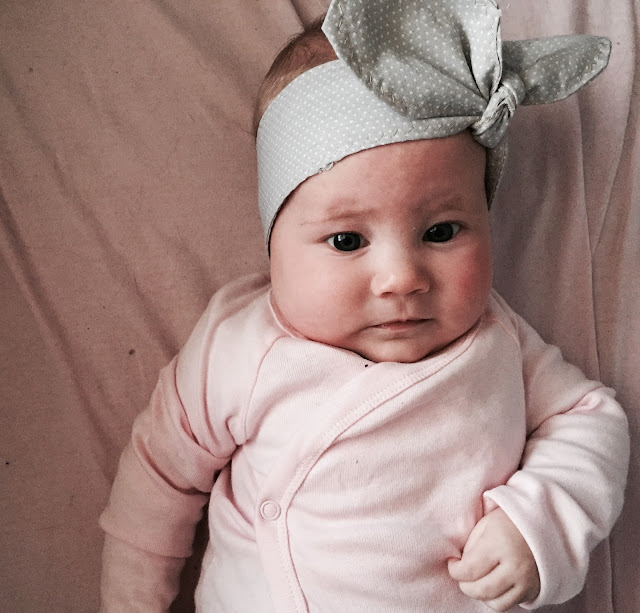 Since I sew like never, I had to rescue my sewing machine from the back of the closet. It was buried under piles and piles of c_r_a_p. Yes, I use this word when I get overwhelmed. I'm well aware of the fact that such language lacks major class and I do not like myself when these words start falling out of my mouth,but  none-the-less, there I was in the closet using salty language.

I thought it would be a good time to conquer this project because my two-year-old was down for a nap. But the baby was up, and fussy, which meant she was in my lap. So there I was trying to cut out my pattern with a pair of kitchen scissors, because, yep, my sewing scissors had mysteriously disappeared. It wasn't working very well.

And because I sew like never, I always have to read the manual to figure out how to use the machine.

And because I had to read the manual to get the machine to work, the two-year-old woke up and I had to make dinner and do chores and bathe kids and have lengthy discussions about demanding rights and laying ourselves down, and read stories and get all six to bed.

When most of the lights in the farmhouse were out, I sat alone at the kitchen table and attempted to sew my ten-minute-headband. 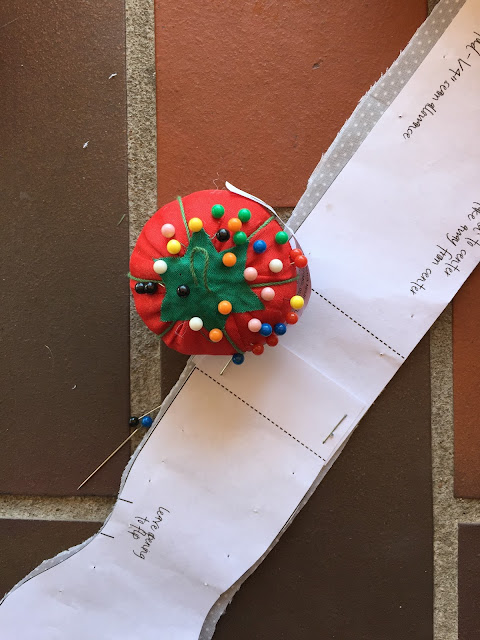 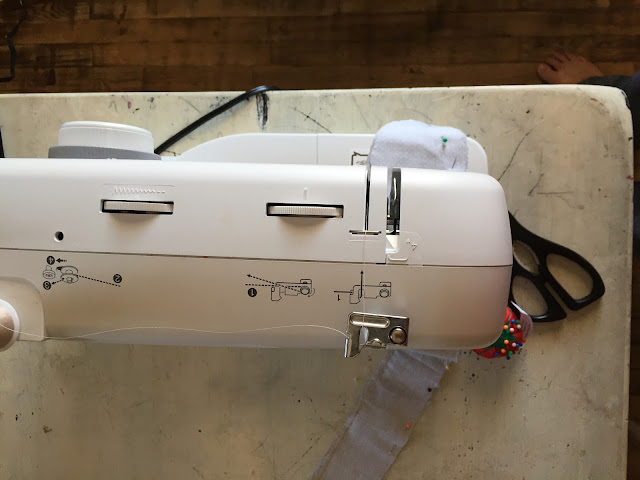 No nothing is ever easy__but that doesn't mean it's not worth it.

Hard does not mean that we should run the other way. Some of the hardest things in life reap the greatest rewards.

It's hard to convince my kids to not run away from the hard.

At this very moment I have a kiddo who doesn't want to go put his quad away because it's getting dark outside and he's afraid of the barn at night. It's hard to overcome our fears. It's hard to take that first step and walk outside when we feel afraid.

There's another kid who doesn't want to move onto the next level in math because she thinks it's going to be to hard.

Another doesn't want to practice the piano because it takes a lot of hard work to actually learn a new song.

Another often fights for the easiest chore. Another gets paralyzed when it comes to speaking in front of a crowd because it's too hard to muster up the courage to face his peers. 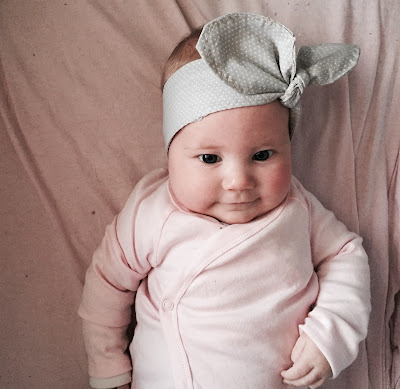 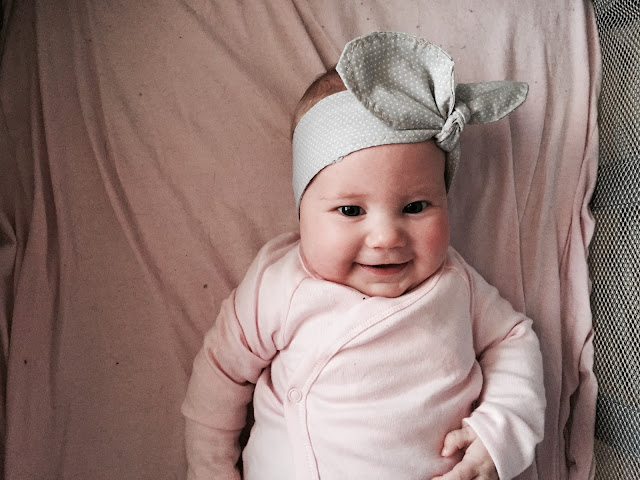 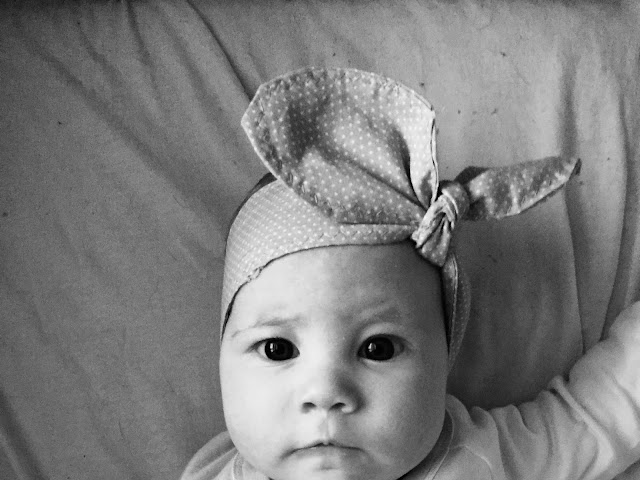 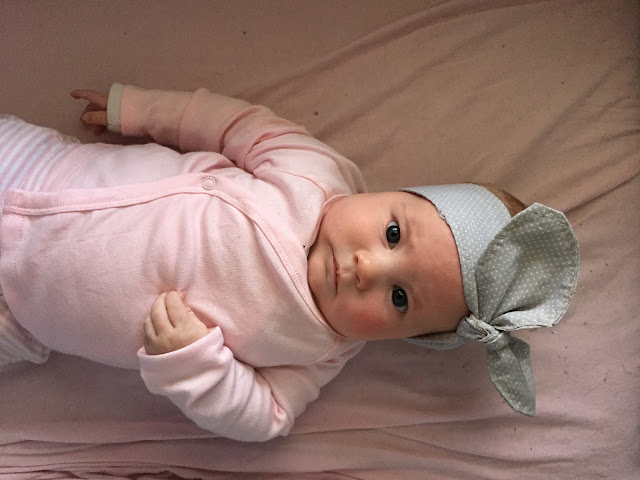 It's very rare these days to hear someone say, " choose the hard thing."


We live in a world that is constantly offering the easy route and promising success.

"I wanted movement and not a calm course of existence. I wanted excitement and danger and the chance to sacrifice myself for my love.” Tolstoy

Who wants to sacrifice anything these days?

I wonder if one of the reasons that there are so many discouraged mothers is because we've forgotten the glory of laying one's life down? I wonder if it's because something inside of us is constantly telling us that this mothering gig is supposed to be easy. So when we wake up for the hundredth morning in a row and it's hard, we wonder what we're doing wrong.

It takes effort and repetition. It calls me to sacrifice myself, my wants, my time. And truth be told, I'm selfish and when someone throws a lego at someone else's head for the 15th time in ah hour, I'd rather just sit on the couch with my tea and pretend that it's not happening.

But it is happening, and these kids, they are so worthy of my time, of my training, of my love that I long to choose the hard thing and get my bum up off that couch and challenge them again and again to lay themselves down and serve and generously offer forgiveness to one another. I chose the hard thing because the are worthy of the hard.

Climbing mountains, conquering rapids, traveling miles and looking the devil himself sqaure in the face and telling him he's got nothing on me___ it's all hard.

The more days I live with these kids, the more I'm convinced that true joy comes after great struggle.

I wanna sacrifice myself for my love__ willingly sacrifice it all.

When, in the history of the world, have the words easy and sacrifice ever been in the same sentence?

"There is no reason to be afraid of hard,"  I tell myself this as I sew a crooked line down the long side of my ten-minute headband.

"Therefore, since we have been justified through faith, we have peace with God through our Lord Jesus Christ, through whom we have gained access by faith into this grace in which we now stand. And we boast in the hope of the glory of God. Not only so, but we also glory in our sufferings, because we know that suffering produces perseverance; perseverance, character; and character, hope. And hope does not put us to shame, because God’s love has been poured out into our hearts through the Holy Spirit, who has been given to us." 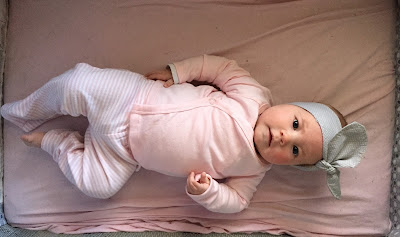 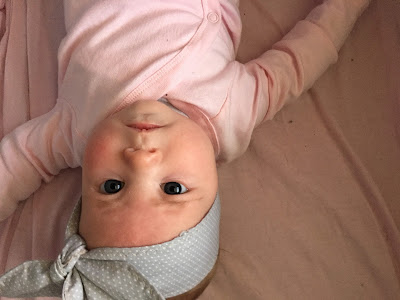 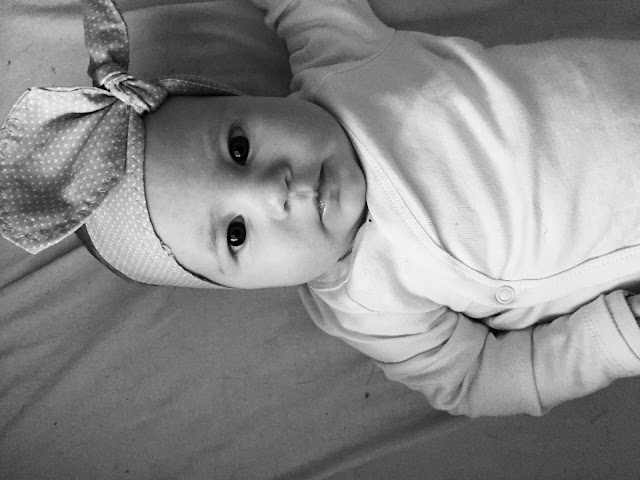 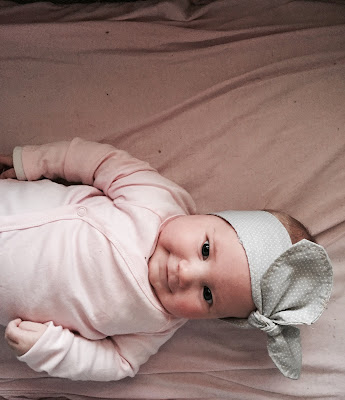 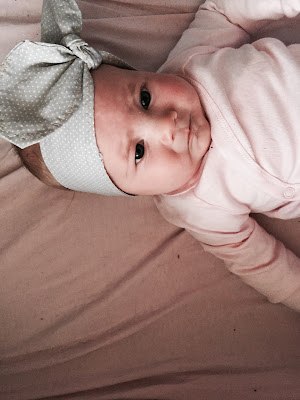 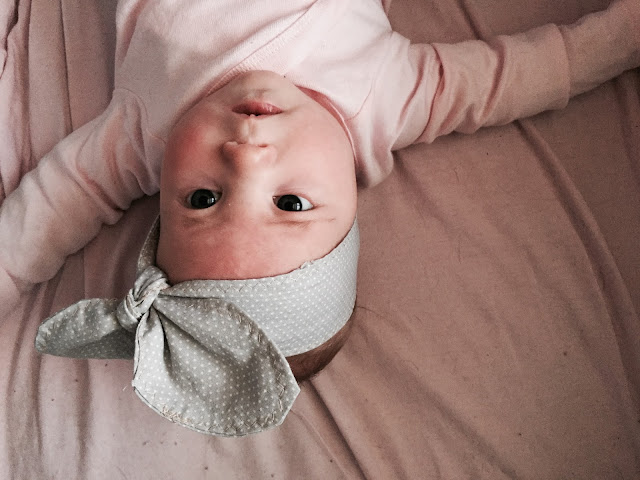 Being a Mama is hard.

Living on earth and having to deal with your own sin is hard.

And by golly, figuring out the sewing machine without using salty language is sometimes hard. 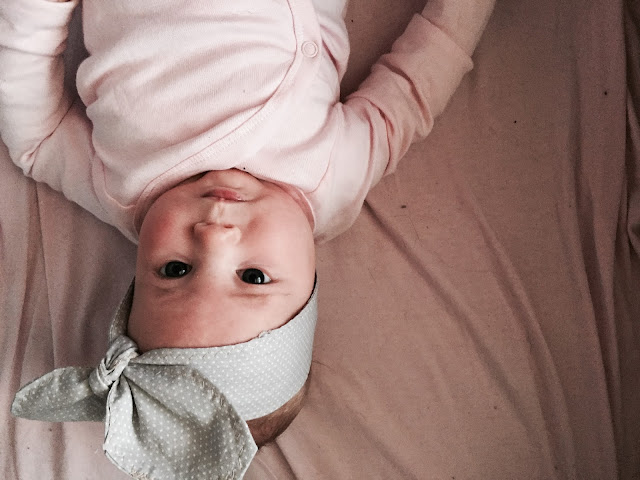 The hard__ this sacrificing it all for my love__ it's the most broken and beautiful life.

But when I slipped into bed and turned out the light, I whispered it to myself,

" Be strong and courageous. Do not be afraid; do not be discouraged, for the Lord your God will be with you wherever you go."

__ Even in the hard__ Maybe even especially in the hard.
Posted by Clark Family at 7:07 AM