Either Way A Privilege 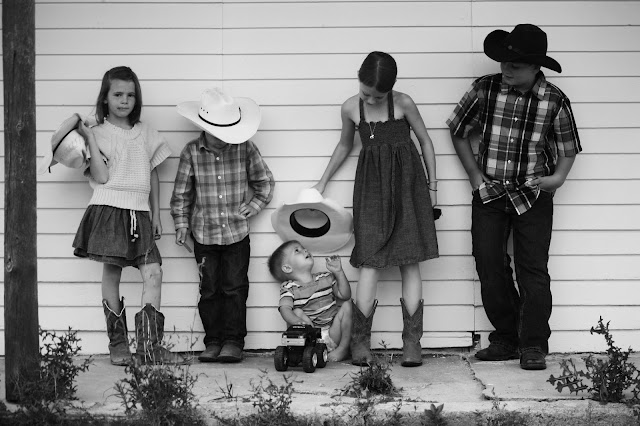 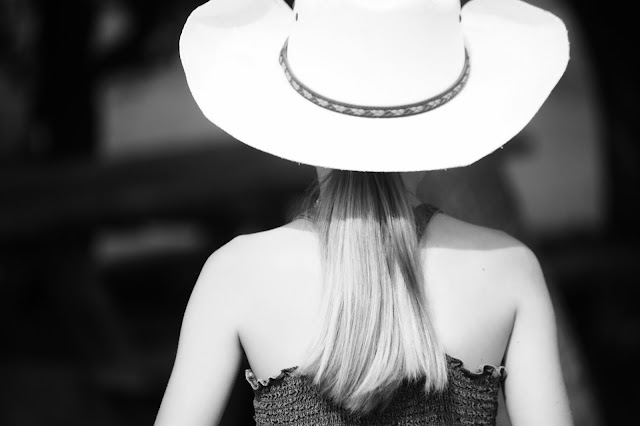 It's been a humbling few years.

After Solomon was born I went through several months of post-pardom depression. It took a long time to even admit that that was that was going on. I had never experienced anything like that with our first four kids and I didn't want to admit that something like that was happening to me. I wondered why I couldn't just work through the anger and the sadness that I was going through with God's help. I felt weak and defeated and anything but godly. I doubted the Lord's power in my life and I doubted my own faith in the Lord.

Then one day, my Joey was listening to me in shambles on the phone (again), when he wisely found the courage to say what needed saying no matter how hard it was for me to hear, "Love, I think you need some help."

I'm so thankful to be married to a godly, willing, steadfast, & solid man. In time, things slowly settled down in my my heart and in my mind. It took months for me to feel somewhat "normal" again.

The journey through hard seasons is going to look different for everyone. For me it involved medication for a few short months to give my body the nudge it needed when it wasn't resetting on it's own after pregnancy. It meant up-ing my exercise and eating some vegetables. It meant patience and prayer and perseverance and hope on the hard days.

Slowly things settled. My day to day tasks didn't feel nearly as overwhelming, and over time we were able to settle into a new normal. 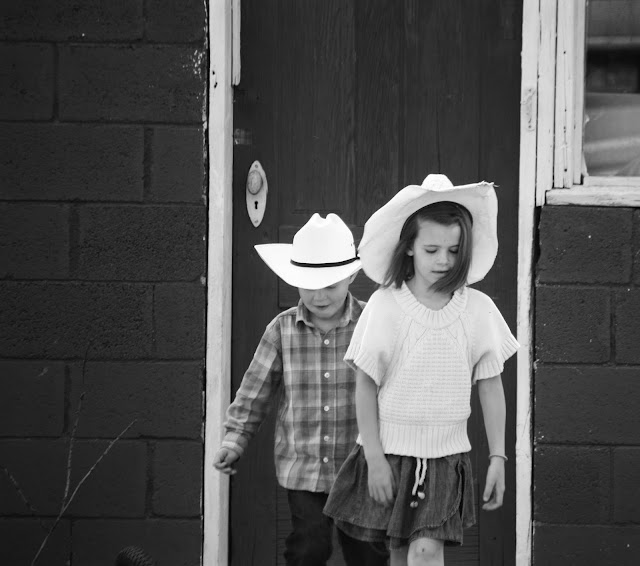 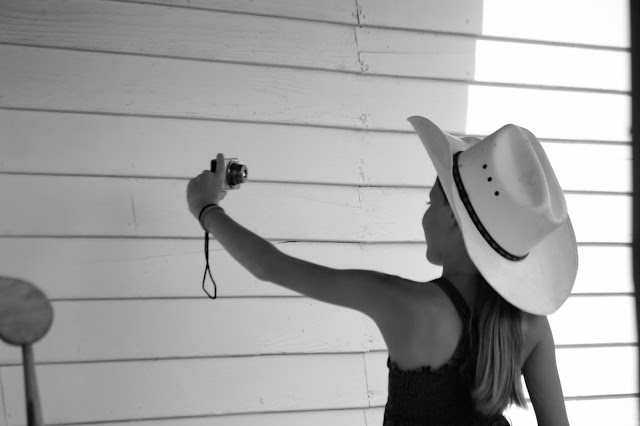 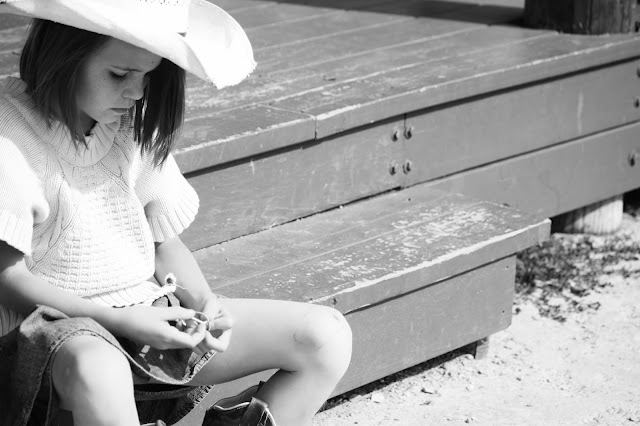 Then came the crazy kid. My sweet, peaceful baby turned into an opinionated, defiant, hitting, yelling super mess and my whole view of mothering was turned upside down. I've never had a kid like this one. He humbles me to the max. There are certain behaviors and stages that we go through with the kids that seem very doable to me. We have a vision and a plan for our parenting and their training and in so many ways the things that the Lord has shown us over the years have yielded so much fruit in our older children.

But this kid. This kid has pushed me so far beyond myself. This kid pushes the boundaries of every daily task. It's truly a miracle that this child is still alive. He's utterly fearless and over the top mischievous. EVERYTHING to him is something to be discovered.

Try not to throw-up at what I'm about to tell you, but he's licked the toilet brush more than once. He drank some multi-purpose cleaner once, right under my nose while I was wiping windows. He drank it from a "child-proof bottle" in 5 seconds flat. I called poison control. They said he would live.

He's fallen down portions of our stairs more than once because there is nowhere he wants to go, unless he's running. FYI little one__ you CANNOT run down the farmhouse stairs, it's not humanly possible.

He's grabbed snakes like they were a piece of rope and dragged them around on his little outdoor adventures. (They are just little garden snakes, but still, goodness gracious!)

He has one volume when he "talks," (cuz he doesn't really speak English yet) and that volume is LOUD! (We're currently teaching him to whisper. He repeats us for a moment, then he just thinks it's funny and starts to giggle, and goes right back to his LOUD voice.)

When he became mobile, we began telling him no to all the things he wanted to get into that were not safe or beneficial. His response has been, scream and run away.

He hits. We've never had a kid who hits, until now.

He's kept us on our toes. 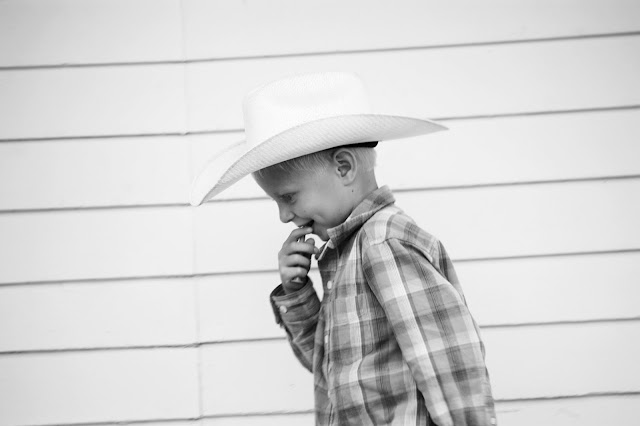 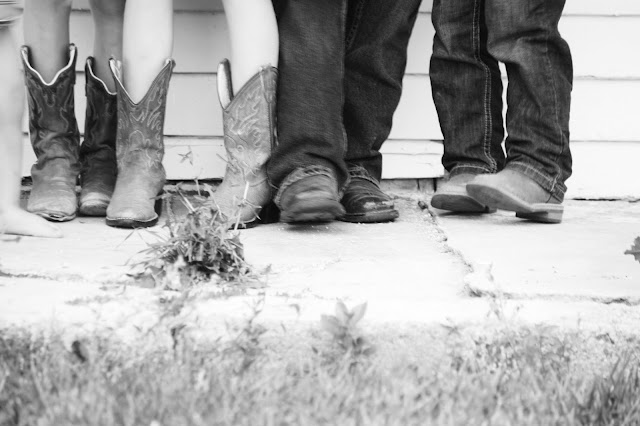 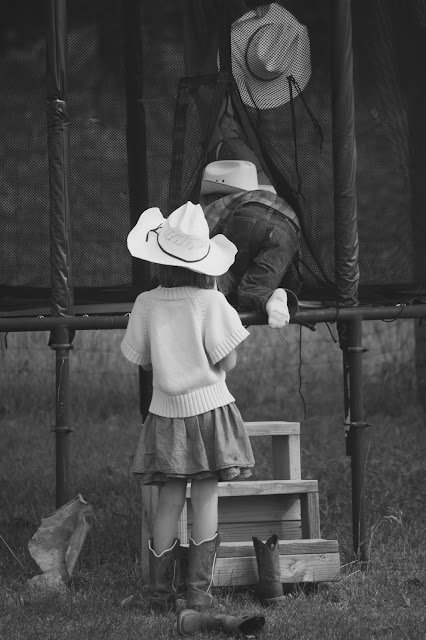 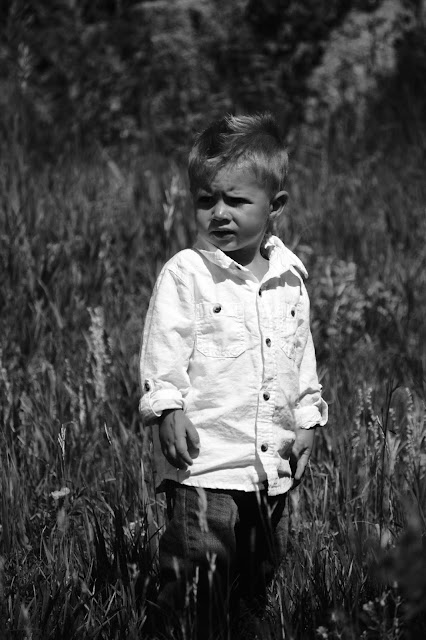 Back in the spring we started going to a new church. It's a little cowboy church right down the road from our house. It's small. When we arrived with our brood, we nearly doubled the children's ministry. When we started going there was when we were in the thick of training with our little ninja. And in a church that small, well, you can't hide. It has been such a humbling season for me having people who don't know me very well, watch me muddle through parenting this crazy kid. I wish with all my heart they could have met me when I only had three children and I felt like a pro Mama, in control and on top of things. Those days are long gone. LOL.

Over the past year, the Cowboy and I have been diligent with this little one. We've taught him to say, "Yes Mama" or "Yes Papa,"when we give him an instruction. We've taken the time when there were a million other things that needed doing (cause there are always a million other things that need doing) to hold this little man accountable to joyful obedience. We've been consistent with a desire to build trust with our boy. When we say something, we work HARD to follow through so that he can learn that we really do mean what we say, even if that means a 20 minute show down a dozen times a day.

And then a few weeks back, we went to Casa Benita for the Cowboy's birthday. My Solomon was sheer delight. He listened when I asked things of him and he didn't pitch a single fit. And when I could see the fit coming on, I just looked in his eyes and said, "Love, we will not spaz out right now. If you need something, please use your words." And he actually stopped himself from freaking out and attempted to use his words. It felt like a moment of victory. It felt glorious.

After we left the restaurant, I told my Joey that I see our Solomon changing. Don't even think for a moment that he's not still two... or that he doesn't still act like he's two. But he__is__growing. And it is a constant reminder that as much time and patience and consistency as it takes to raise up little souls for the glory of God, this kid in all his craziness, is worthy of my time. As much time as it takes.

I'm so thankful for this kid. He humbles me, yes. But I think everyone needs a crazy kid. The crazy ones allow you to pass out grace more freely to the other Mama's with crazy ones.  The crazy ones, take your eyes off yourself and place them firmly on the Lord, where they should be in the first place.  The crazy ones remind you that mothering isn't about perfection, but rather sanctification, that through all the crazy, we might somehow become more like Christ. :)

Raising kids takes over your soul. It starts when they're in the womb. This little girl in my belly has not yet once laid long in my arms, but she has taken over my heart and I love her with full abandonment.

It’s the strangest thing, but I keep thinking how either outcome with this little girl will somehow find me rejoicing. If she doesn’t make it, what a gift that she gets to bypass the crazy of this world and live ALL of her days with her sweet Jesus. And if she does make it, then I will love her with zero reserve and I will tell her every single day of the way her Jesus loves her perfectly and extravagantly.

Either way, a privilege.

I have been writing out The Word each morning before the kids get up and this week I am in philippians and chapter one just affirmed everything that has been on my heart about my little girl...  "I eagerly expect and hope that I will in no way be ashamed, but will have sufficient courage so that now as always Christ will be exalted in my body, whether by life or by death. For to me, to live is Christ and to die is gain. If I am to go on living in the body, this will mean fruitful labor for me. Yet what shall I choose? I do not know!"... Such good news for the soul!!!!!!!! 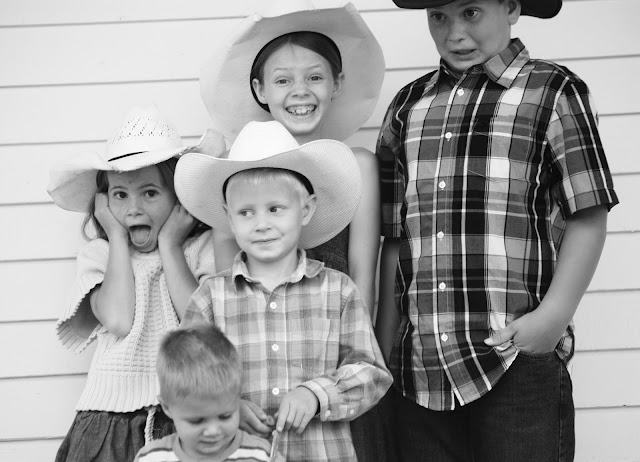 That's what mothering is__ fruitful labor. It's labor. It's hard work. But it's good work. Maybe one of the best kind of work.

I long to think about that when I'm in the thick of the seemingly mundane. Raising up souls for eternal purposes__ It's the most humbling journey I've ever been on and yet every moment, has been nothing but a privilege.