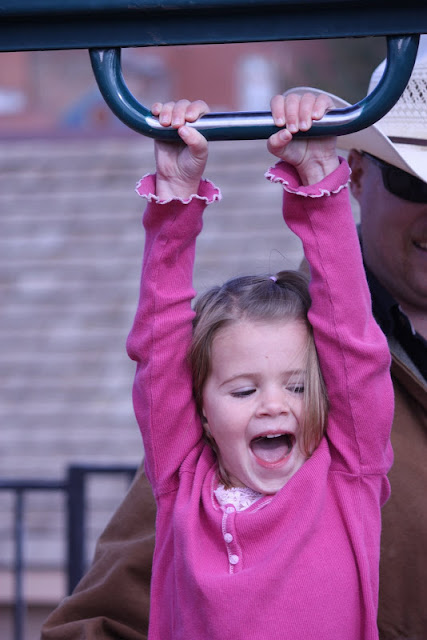 There was a time when I couldn't bring myself to break the routine. When My Siah and The Dancing Girl were small, they went to bed at 7pm and I didn't get them out of bed until 7 the next morning. We would eat at the same times each day and it was a RARE occasion when I could bring myself to let either of them skip a nap.

Now I have four.

There are a lot of days when The Charmer doesn't even get a nap at all. We might eat lunch at 11 or we might not get around to it until 1.

Everything in me thrives off routine. But when we became a family of six, routine has molded itself into something different.

We still try, but most days the idea of routine becomes just another lesson in Acceptance With Joy.

My little Spunky Girl is in a stage where she can definitely use a nap. But the trouble is, if she takes a nap, she's wide awake into the late hours of the night. I still put her in her bed at 8, but she just lies there awake, playing with her feet and doing somersaults across the length of her mattress.

I'm finding that this constant changing of schedules and routines is really just another gift that He's giving.

Last night the Spunky One came down stairs for the third time to go to the bathroom. I was on the couch and the rest of the house was fast asleep. I love my time alone at night, but I also love that amazing Spunky Girl of mine. So I made us each a PB & J sandwich and we watched The Pioneer Woman Cooks together on the couch. In fact, her and I have had a few dates on the couch lately. And it's the biggest treat for this Mama to see my little one light up at something as simple as a sandwich and a show on the couch with her Mama.

Last week the older kids worked hard and got all their school work for the week done by Thursday. So on Friday we went to the dollar theater in town with some friends. It was right during the Charmer's nap time and I knew that he just might be a wild man at the movies. And he was. :)

A friend of ours had recently given us three giant grocery bags full of candy and we had brought some of it with us to the movies. And that cute Charmer of mine just kept sticking his hand in the box and pulling out another handful. I finally just had to tell him NO MORE!.

And when I closed that box, he opened his mouth as wide as he could and started pitching a fit right there in the middle of the theater. I gave him my "You better get it together buddy," Mama look. Then all of a sudden a GIANT bear came on the screen and let out the biggest ROOOOAAAAARR ever, and my little Charmer turned off his tears immediately. He looked at me, then back at the screen, then back at me, and said it, "Oh, ya!" He got comfy in my lap and sat there for the rest of the movie. I'm so glad we went.

But flexibility is good too, especially for Mama's who are determined to find joy in all the seemingly little things that He's ALWAYS giving.

It's a serious gift, this being a Mama thing. 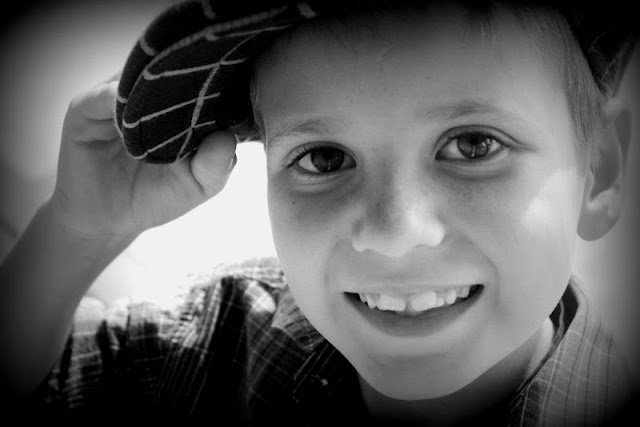 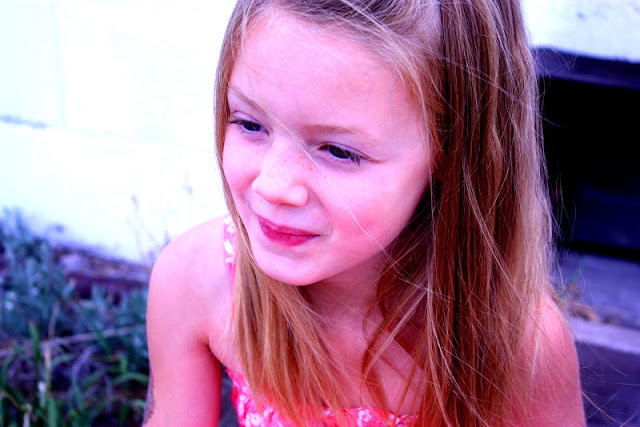 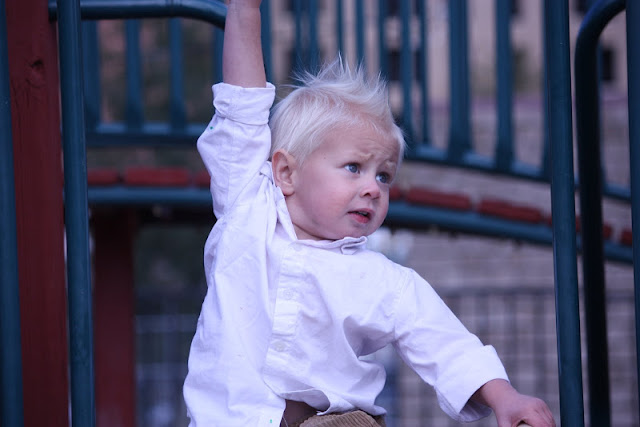 And man o man, am I feeling thankful these days! :)