Better Is One Day In Your Courts Than 1000 Else Where 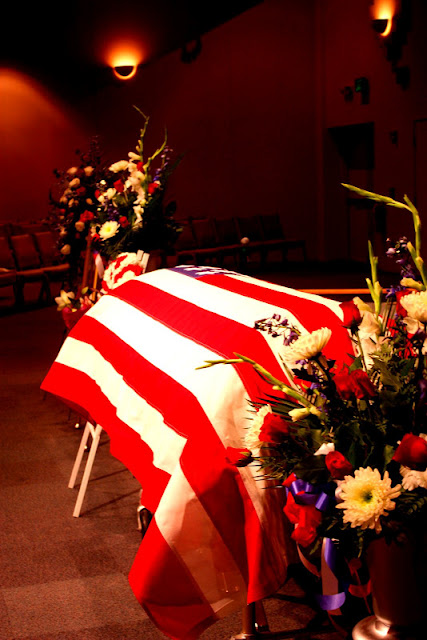 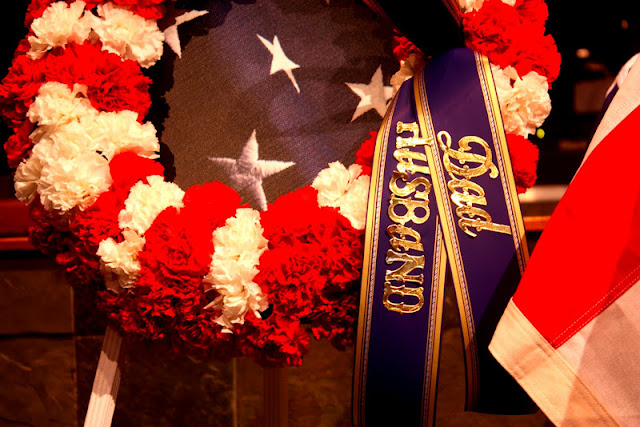 What happens when you go to a funeral and when they go to honor the man in the casket, they make Jesus known instead?

What happens when a man lives his one life so well, that after he's gone, the living know where to go and Who to worship?

What happens when a man lives his life so much so for His Jesus, that his funeral turns into a revival, and the hundreds of people there, who might have thought they were coming for David, find out that they were actually there to fall more and more in love with the One and Only One who saves?

What if when your life was over, and the people left behind, when searching for words to describe the way you lived; what if they said this about you...

Therefore if you have any encouragement from being united with Christ, if any comfort from his love, if any common sharing in the Spirit, if any tenderness and compassion, then make my joy complete by being like-minded, having the same love, being one in spirit and of one mind. Do nothing out of selfish ambition or vain conceit. Rather, in humility value others above yourselves, not looking to your own interests but each of you to the interests of the others.
In your relationships with one another, have the same mindset as Christ Jesus:

Who, being in very nature God,


did not consider equality with God something to be used to his own advantage;


rather, he made himself nothing
by taking the very nature of a servant,
being made in human likeness.
And being found in appearance as a man,
he humbled himself
by becoming obedient to death —
even death on a cross!

Therefore God exalted him to the highest place


and gave him the name that is above every name,


that at the name of Jesus every knee should bow,
in heaven and on earth and under the earth,
and every tongue acknowledge that Jesus Christ is Lord,
to the glory of God the Father. (Philippians 2)


This was  David Gray.

What if we never forgot that our Savior is worthy of all our worship, on all days, in all seasons?

We just might find ourselves swimming in hope, even on the hardest of hard days.

I guess it could be deemed my dress for sad occasions?

But yesterday I realized that it's really my "growing up" dress.

It's the dress I put on when I'm learning to be brave.

It's the One I wear when He's reminding me that He is the God of all creation and He's courageous enough to do what's best for His kids even if His kids don't always understand the why's.

It's the dress that I wore when He convinced my heart that "every good and perfect gift comes from above," even the gifts that come in the taking away.

And yesterday, when I stood there in that overwhelmingly gigantic room, filled with men and women in uniform, and a casket kept warm by an American flag spread long over top, I actually found myself smiling.

It wasn't the letting go of a husband, father, son, brother and friend that brought this unexpected joy, it was the receiving of His amazing grace in the midst of a deepest pain. It was the One thing that brings true life in this world of constant death. It was the name of Jesus, spoken loud and clear so that all in that room are now without excuse.

On a Friday afternoon, hundreds came together to honor the life of an amazing man, and it turned out to be a celebration of His Jesus instead.

This man surely lived his one life well. 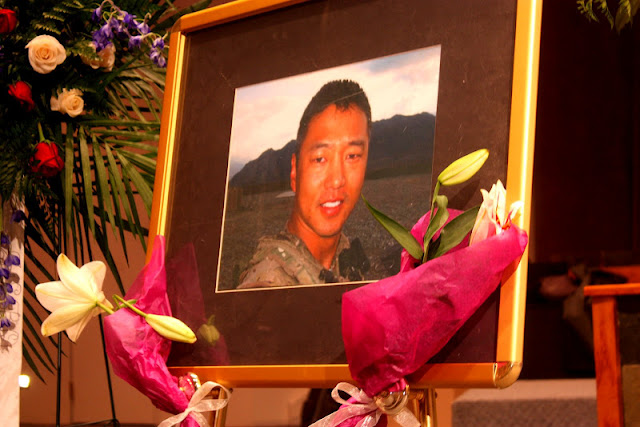 By His grace, may I learn to do the same.
Posted by Clark Family at 6:08 AM